Elon Musk made a big disclosure, he told what is his Twitter mission 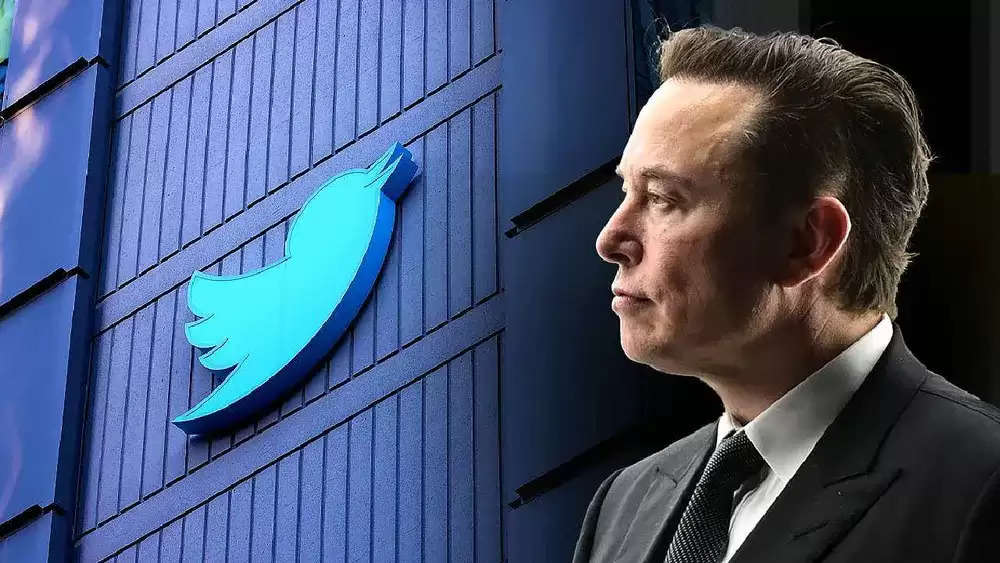 After taking command of Twitter, Elon Musk makes many big announcements every day by tweeting from his official Twitter account. Let us tell you that recently Elon Musk has made several tweets simultaneously and one of these tweets reveals the mission created for the microblogging site Twitter. Twitter CEO Elon Musk said what mission has been prepared for Twitter, today we are going to inform you about this in this article.

Twitter needs to become by far the most accurate source of information about the world. That’s our mission.

Elon Musk has said in another tweet that large-scale verification will empower the voice of the people and democratize journalism.

As we told you above that the founder of Space X, Elon Musk has made many tweets simultaneously and one of these tweets is to warn the users. Let us tell you that Elon Musk has clearly said that if any fake or say the fake account is found, then the account will be permanently suspended without any warning.

Musk has been facing severe criticism ever since Elon Musk announced that those holding blue ticks will have to pay money every month. But despite this, Elon Musk is not making any difference. Amidst all these criticisms, the Blue subscription service has been made available in the US, Canada, the UK and New Zealand.

Going forward, any Twitter handles engaging in impersonation without clearly specifying “parody” will be permanently suspended

He had made it clear some time ago that if you want a blue tick, you will have to pay money. With this, it has recently been revealed that what are the 3 other main Twitter features for which money will be charged, let us tell you that one of the main features is the Direct Message feature.