Due to the war with Ukraine, patients facing problems in Russia, lack of medical equipment 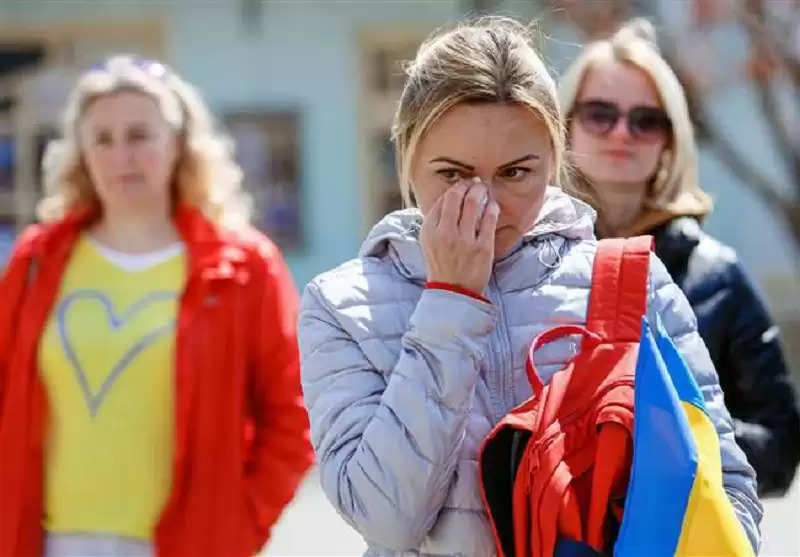 Russia is also facing many problems due to the war with Ukraine. His medical field has been greatly affected by this. Although medicines have been kept away from restrictions there is a problem with their movement.

While the war between Russia and Ukraine has affected the whole world, both of them also have to bear the brunt of it. The impact of this war is visible in Russia as well. Let us tell you that in the hands of Russia, where there is the key to the supply of gas and oil to Europe, then in the hands of Europe is the life of its sick patients. It may sound strange to hear but this is the reality.

Shortage of life-saving drugs and equipment

Let us tell you that ever since the war between Russia and Ukraine started, there has been a shortage of medicines and other life-saving things in Russia. It is very important to mention here that Russia is dependent on Western countries for medical devices. Since the war with Ukraine, this area of ​​​​his area is badly on the path to ruin. Russia imports a large number of things used in the medical field from the West. This includes pacemakers and even radiotherapy devices. Russia imports them from the European Union and America. Both have currently imposed several stringent sanctions on Russia due to the war with Ukraine. People's lives are in danger due to large and necessary medical devices.

Both were damaged in the Russo-Ukraine war

Let us tell you that Russia attacked Ukraine for the first time on 24 February. Now, this war is about to complete two months. During this time Ukraine has suffered tremendous losses. More than 4 million Ukrainians have taken refuge in neighboring countries. Russia has termed this operation a special military operation. Russia says it will not back down without demilitarizing Ukraine. While Russia has imposed sanctions on companies and officials of many American and other countries, America and Western countries have done the same. It should also be noted here that drugs have not been included in the sanctions imposed on Russia. But due to problems in transportation, there is a shortage of these things in Russia. Custom clearance is also difficult due to war.

Half of the exports to Russia

According to World Trade Organization (WTO) data, this severely hampered the flow of supplies, which before the conflict amounted to about 1.5 billion euros ($1.6 billion). Sources say that there is also a lot of trouble in the parts or repair of the machines. The dialysis system or ventilators for COVID-19 patients, which need to be kept updated, are facing a lot of hurdles.