Covid 19: Panic increased again in China due to corona, with record 32 thousand new cases in one day, the government took these steps 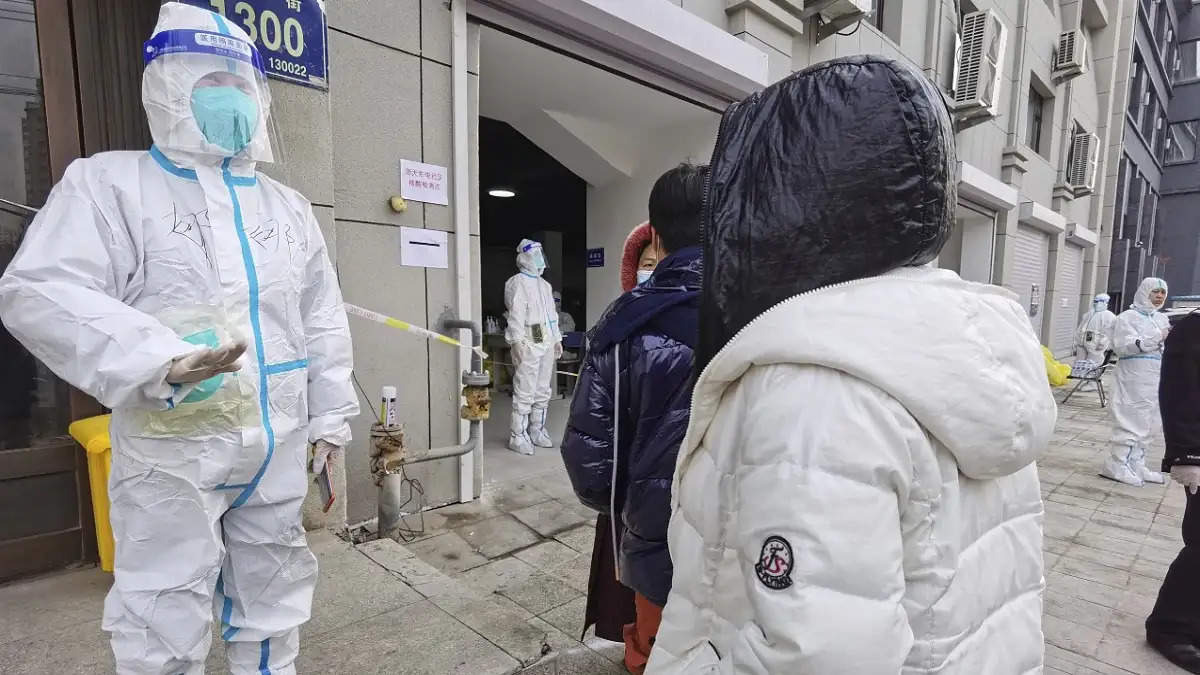 In most countries of the world, where the outbreak of coronavirus is decreasing, in China, this epidemic is again taking the form of a crisis. China is deeply troubled by the continuous new cases at the record level and due to this, there is a lot of anger among the people who are imposing strict restrictions under the zero covid policy. Once again a record of new cases of the corona has been made in China and more than 31 thousand new cases have been reported for the second consecutive day. 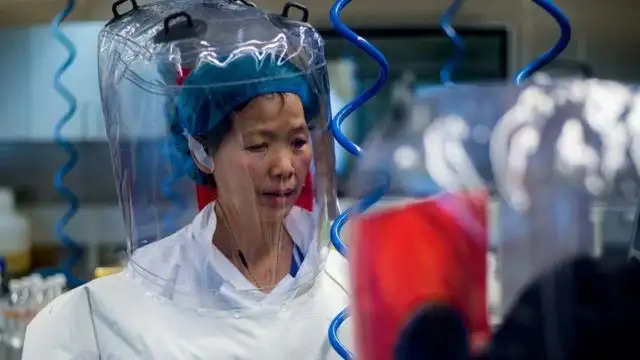 Earlier in mid-April, new cases of corona in China had set a new record, which has now been broken. Due to increasing cases in April, a strict lockdown was implemented in many places in China. Shanghai, a commercial city with a population of 25 million, was locked down for nearly two months with strict restrictions. People had to face a lot of problems due to the prolonged lockdown. 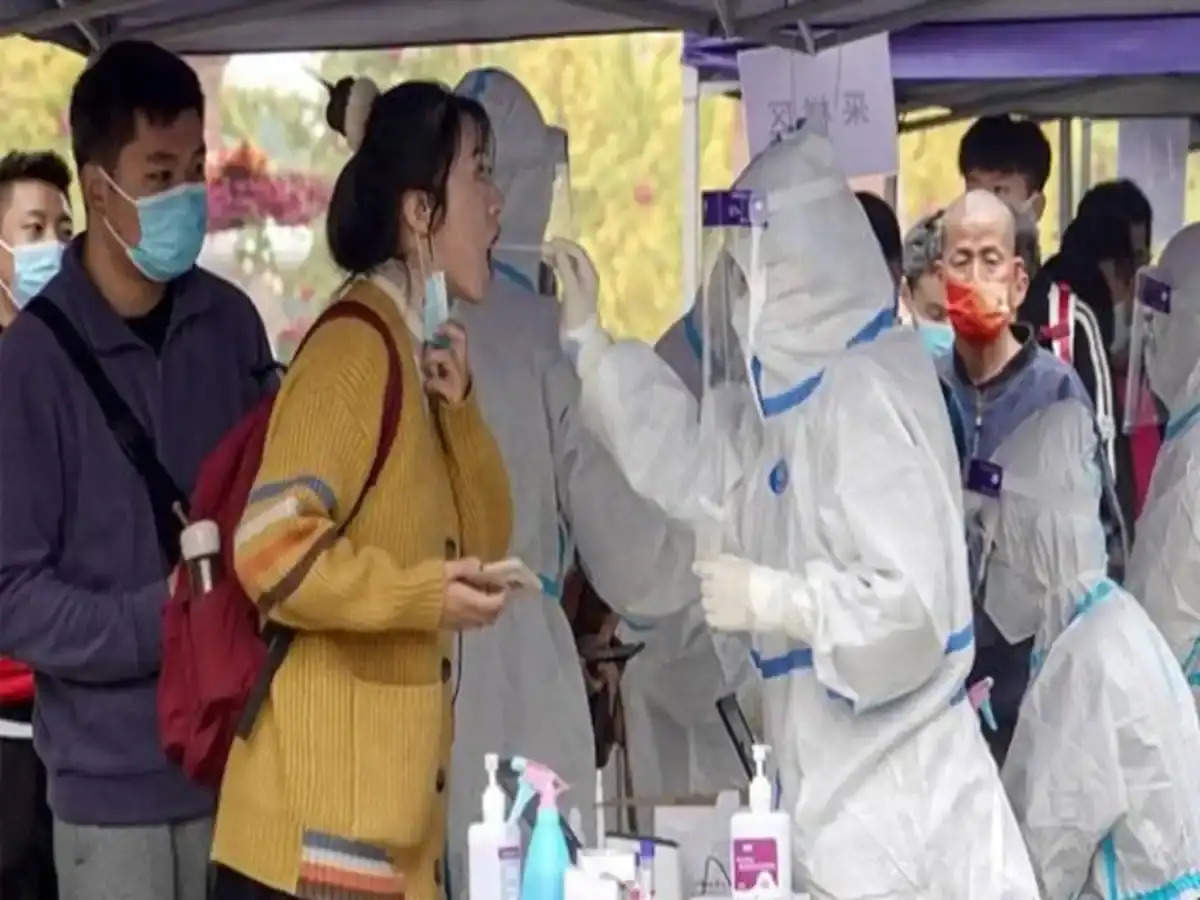 Although these new cases of corona are coming from many places and far-flung areas, the highest number of cases have been reported in the southern city of Guangzhou and southwestern Chongqing (Chongqing), although hundreds of cases have been reported in cities such as Chengdu, Jinan, Lanzhou. have come to the fore. , Xi'an and Wuhan. New cases are being registered every day.