Covid 19 China: China is celebrating the new year amid Corona epidemic, brightness returned in the markets 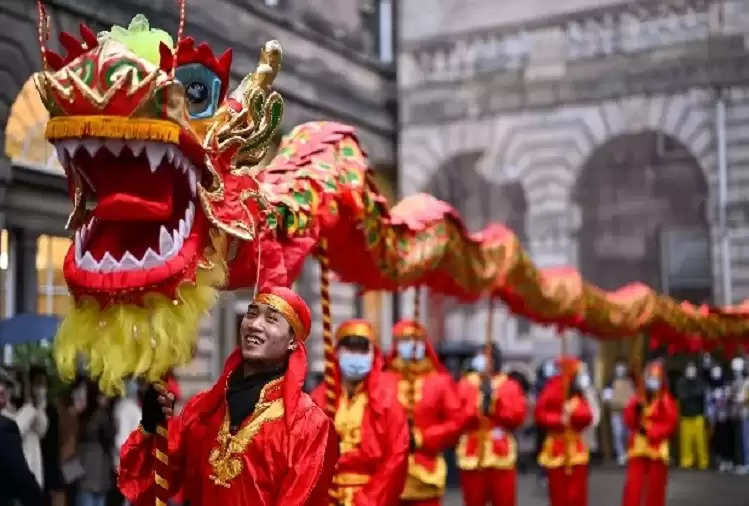 The situation in China is getting out of control due to Corona and in the midst of all this, thousands of people are dying there. But amidst all this, China is not ready to take a lesson. Lunar New Year is being celebrated in China. The Chinese government has abolished the strict zero covid policy.

According to information, crowds were seen in temples on the occasion of the Chinese New Year. If reports are to be believed, the Lunar New Year is the most important holiday in China. Due to the Corona epidemic, this festival was not celebrated publicly in China for the last three years. But this time also the situation is bad and even after that this festival is being celebrated.

However, there is also information that experts are worried about the corona in China and that the cases of corona may increase due to the movement of people. There is less possibility of a large-scale surge in corona cases in the next two to three months, the reason being that more than 80 percent of the country's people have been infected recently.