Covid 19 China: 13 thousand people died in China in a week due to Corona, figures came out 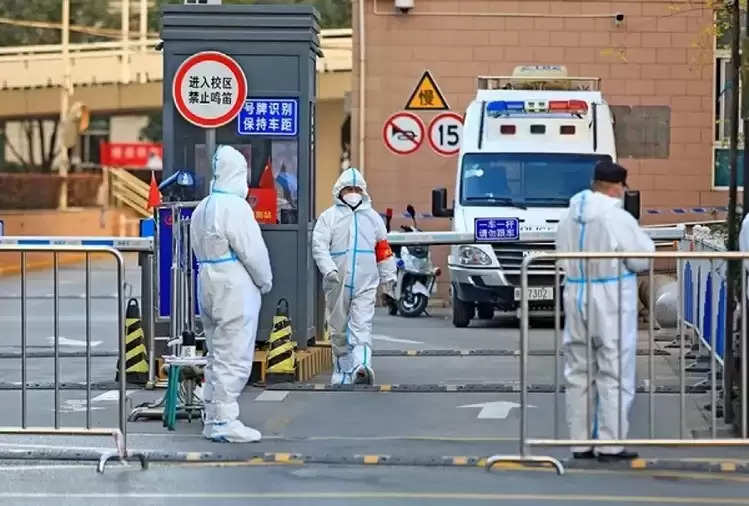 In China, the situation is getting worse due to Corona, and people are getting caught in the cheek of time. The situation is such that the government is not releasing the correct figures on its behalf. There is no place in the hospitals for the increasing number of patients, people are not getting medicines and even more, patients are being treated while lying down.

If the news is to be believed, 80 percent of the country's population has come under the grip of Corona. After the end of the Zero Covid policy, the situation in China has worsened.

Meanwhile, China has released the death toll. China has told that in the last week i.e. between January 13 and 19, about 13,000 patients died of Covid in hospitals.

At the same time, before this, a statement was issued from China, in which it was said a week ago that till January 12, about 60 thousand people had died due to COVID infection in hospitals. In this situation, people in China are scared and the economy there is collapsing.