Court sentenced the doctor, the reason will be stunned 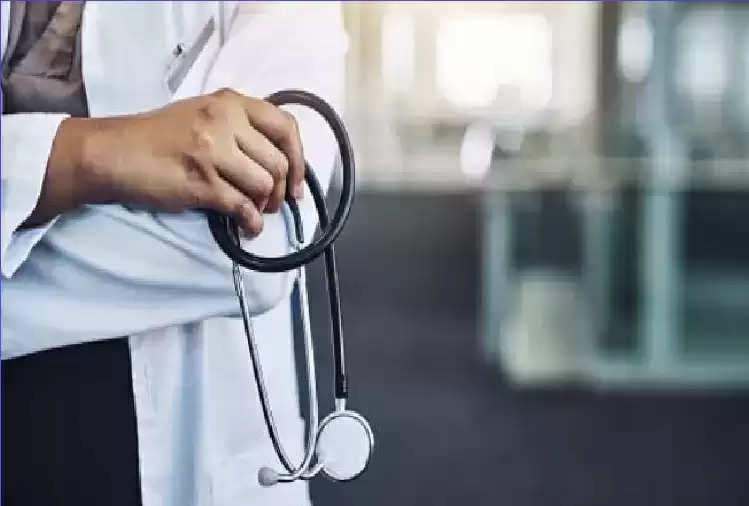 A 72-year-old Indian-origin doctor practicing in Scotland has been convicted by the Glasgow High Court on charges of sexually assaulting 48 female patients for 35 years. General practitioner Krishna Singh has been accused of kissing, groping body parts, conducting an improper investigation, and talking dirty. However, during the hearing, denying these allegations, the doctor in his defense said that the allegations the patient is talking about were some investigations, which were taught to him during medical training in India, so whatever the allegations are made by the patient they are all wrong.

The court hearing the case will now sentence the guilty doctor next month. However, during the hearing, the judge allowed the convict, Dr. Singh, to be granted bail on the condition of submitting his passport. Victims' lawyer Angela Gray told the court, "Dr. Singh regularly sexually harassed women. Sexual harassment was part of his working life. Sometimes he used to sexually harass women patients on some other pretext and sometimes openly. The special thing is that Dr. Krishna Singh was seen as a respected member of the community.

He has even been awarded the Royal Member of the Order of the British Empire (MBE) honor for his contribution to medical services. Let us tell you, in 2018, a woman filed a report against Dr. Singh, after which an investigation into his conduct was started. After this, the doctor was found guilty in 54 such cases, mainly involving multiple sex and indecent attempts. However, some of the charges against him could not be proved.