Corona in China: 51 more deaths in 24 hours from Corona in Shanghai, Covid-19 investigation of 35 lakh people started in Chaoyang district 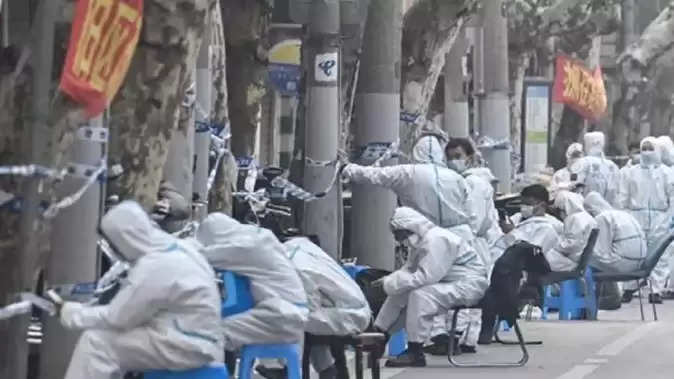 On Monday, Beijing has started a corona investigation of more than 3.5 million people in Chaoyang, one of the country's high-profile districts. While a record 51 deaths have been reported in a single day in Shanghai, China's trading capital. There was not much reduction in infection here for the fourth consecutive week. Beijing's local government has ordered Chaoyang district, home to nearly 3.5 million residents, to begin three rounds of large-scale nucleic acid testing beginning Monday, China's official media reported. This test will be done for the people living and working in the district. 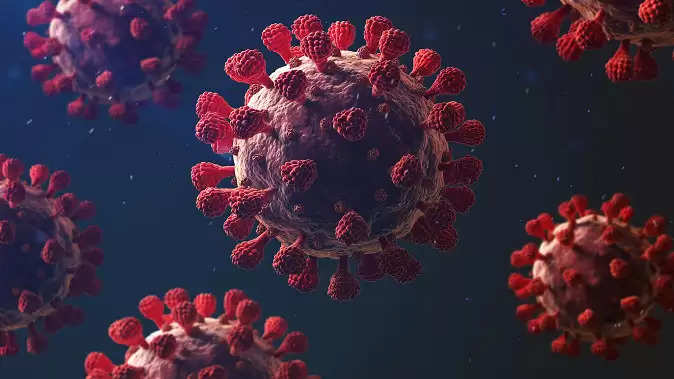 According to the report of the Chinese National Health Commission, 14 cases were found in a day in Beijing, out of which 11 cases were in Chaoyang district. This is the central part of the city and is home to top Chinese leaders. A total of 138 deaths have occurred in the last few days, with the highest number of 51 deaths in a single day in Shanghai.

Like the first day returned in Singapore, Indians benefit
Now people in the country are living life before Corona. Last week, the government there announced the removal of all restrictions of Corona from 26 April. Along with this, big relief has also been given to the air travelers. Indians will also get direct benefit of this.

Welcoming the move, Singapore Airlines said it would start A-380 services for Singapore and onward flights to New Delhi and Mumbai. It will also increase passenger capacity. Let us tell you, in the last two months, Singapore has the highest number of travel from Indian travelers, it was double as compared to Indonesia and Malaysia.