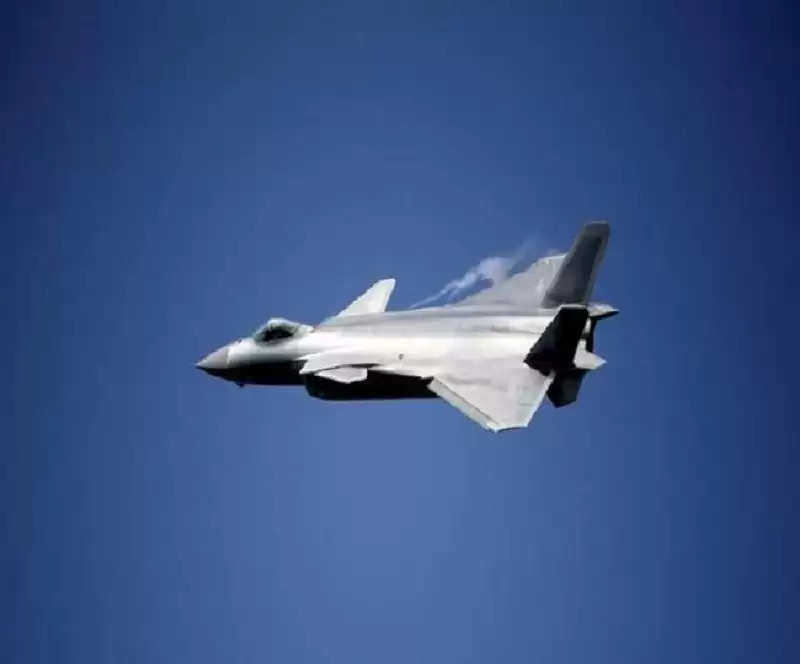 An anti-submarine warplane and a Shaanxi Y-8 electronic warfare plane were also involved, Taiwan News reported. According to reports, this is the second-largest incursion by Chinese aircraft into Taiwan's Air Defense Identification Zone (ADIZ).

The Y-8 ASW and two H-6 bombers flew along the southwest and southeast corners of Taiwan's ADIZ, while the other aircraft entered from the southwest, where they were made public by the military in September 2020. Most of the infiltration has taken place.

The highest infiltration in a single day so far in 2022 took place on January 23, when the army saw 39 People's Liberation Army Air Force (PLAAF) aircraft.

Beijing claims full sovereignty over Taiwan, a democracy of some 24 million people located off the southeast coast of mainland China, even though the two countries have been governed separately for more than seven decades.

China claims Taiwan as its own. Taiwan has repeatedly complained of the aggressive stance by China over the past few years. The government of Taiwan has issued an alert given Chinese infiltration.

Taipei, on the other hand, has countered Chinese aggression by enhancing strategic ties with democracies, including the US. Which has been repeatedly opposed by Beijing. China has threatened that 'Taiwan's independence' means war.