Boris Johnson was shocked to see his welcome, said - India made me feel like Amitabh Bachchan, Tendulkar, told PM Modi his 'special friend' 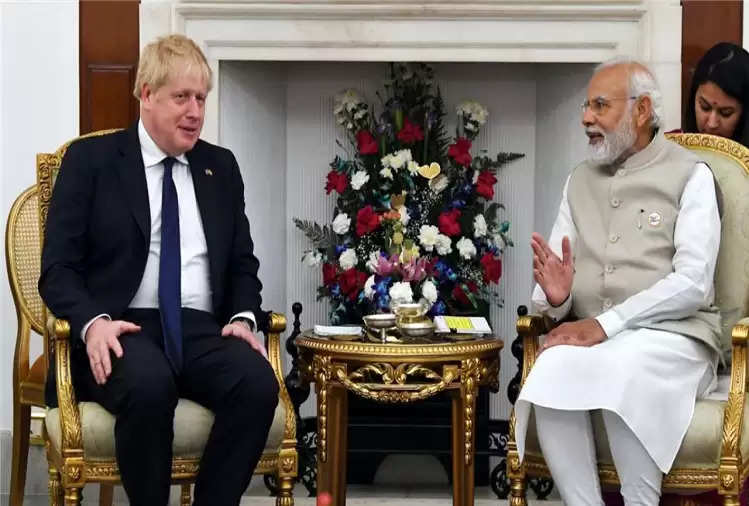 Prime Minister of the United Kingdom, Boris Johnson, who is currently on a two-day visit to India, thanked Prime Minister Narendra Modi for the lavish welcome he received upon his arrival in the country, and referred to him as his "special friend". , 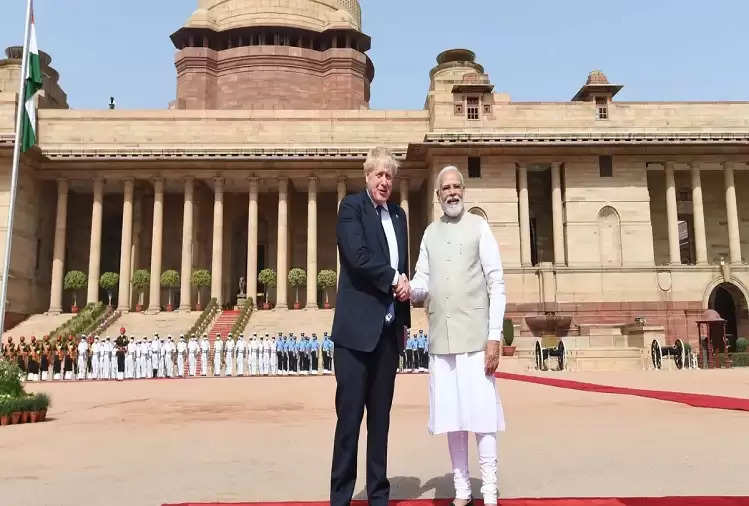 PM Modi on Thursday welcomed the British Prime Minister to his home state of Gujarat, with huge billboards, dancers and artists celebrating his arrival with special enthusiasm. He said that he felt like Bollywood actor Amitabh Bachchan and cricketer Sachin Tendulkar because of the grand celebrations.

Addressing PM Narendra Modi as his "special friend", Boris Johnson said, "I thank PM Narendra Modi and the people of India for the grand welcome. I feel like Sachin Tendulkar and Amitabh Bachchan on my arrival. Happened when I saw hoardings everywhere.

Boris Johnson began his two-day visit to India in Gujarat, where he visited a JCB factory along with Chief Minister Bhupendra Patel. On Friday, the UK PM reached New Delhi to meet PM Modi and discussed the relationship between the two countries.

Johnson had said, 'They (the people of Gujarat) gave us a warm welcome. It was absolutely extraordinary. I have never seen such a joyous welcome." 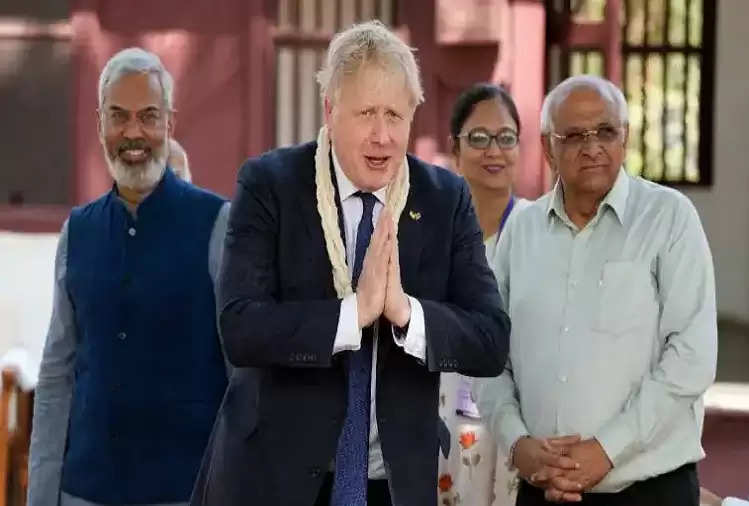 Johnson appreciated the ceremony organized by the people of Gujarat to welcome him. He added that he "would not have received such a welcome anywhere else in the world." On Friday, PM Modi welcomed him at Rashtrapati Bhavan in Delhi.

After meeting in Delhi, PM Modi and British counterpart Boris Johnson on Friday began talks to further deepen the multi-faceted ties between India and the UK. According to the IANS report, apart from defense cooperation and renewable energy, trade and easy visas are on the agenda.

After talks with Johnson, PM Modi said that good progress is being made in the negotiations for the India-UK Free Trade Agreement. "We reiterated the importance of respecting the territorial integrity and sovereignty of all countries," PM Modi said, as reported by PTI.

At the end of the talks, PM Boris Johnson said, "The relationship between India and the UK is one of the most defining friendships of our times."