Bad condition of Pakistanis without electricity 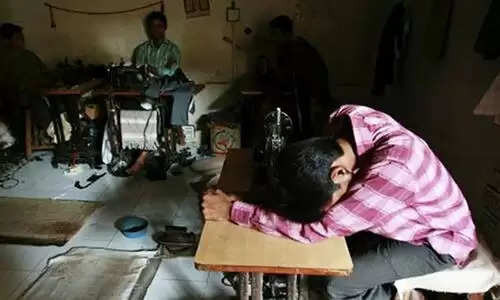 The power system failed in Pakistan on Monday. Due to this, there was a power failure in many big cities in Pakistan. Due to the power crisis in the country, many sectors including hospitals, factories, and textile industries have been affected.

Textile traders complained that they had to shut down their factories on Monday due to a power failure. A senior official of the All Pakistan Textile Mills Association said that the loss due to the crisis could run into billions.

Prime Minister Shehbaz Sharif has constituted a high-level committee to investigate the cause of the incident. In October last year too, there was a power failure in Karachi, Hyderabad, Sukkur, Quetta, Multan, and Faisalabad.