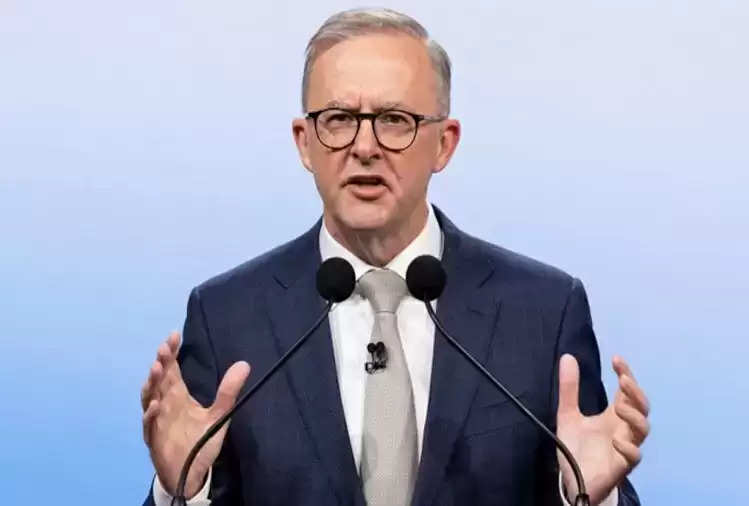 Australia's prime minister on Monday defended the old protocol under which the country's parliament could not meet for 15 days due to the death of the British monarch. Prime Minister Anthony Albanese said MPs would discuss a motion of condolence on the death of Queen Elizabeth II on 23 September. According to him, a meeting of Parliament can be held on 23 September under the protocol.

The Albanese have projected themselves as traditionalists, but they want Australia to have a president as head of state, not Britain's monarch. However, he deferred the question of making Australia a republic. There is no such protocol in Britain and King Charles III of Britain and Australia will address the British Parliament this week.

The previous monarch of Britain died in 1952, so very few people know about this protocol of Australia. Since the first meeting of Australia's Parliament in 1901 until 1952, only two monarchs of Britain had died. When asked who made the protocol, the Prime Minister of Australia said that it has been there for a long time.