A simple boy became the dangerous dictator of the country, know how Kim Jong Un's life is! 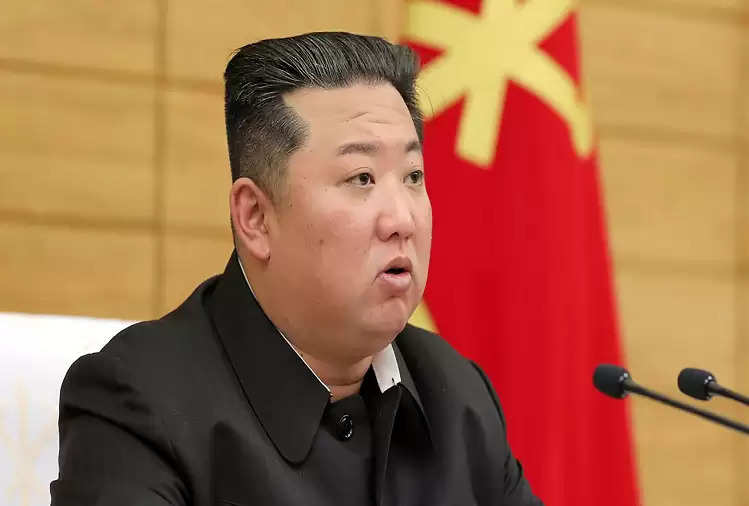 We all have read about many such dictators in history who had to take over the throne at a very young age. Those who were quite innocent for their age but still had to be merciless to run for power. Today we are going to tell you about one such dictator who was quite simple in his childhood but as soon as he took the throne, he was considered to be the most dangerous dictator in the world. 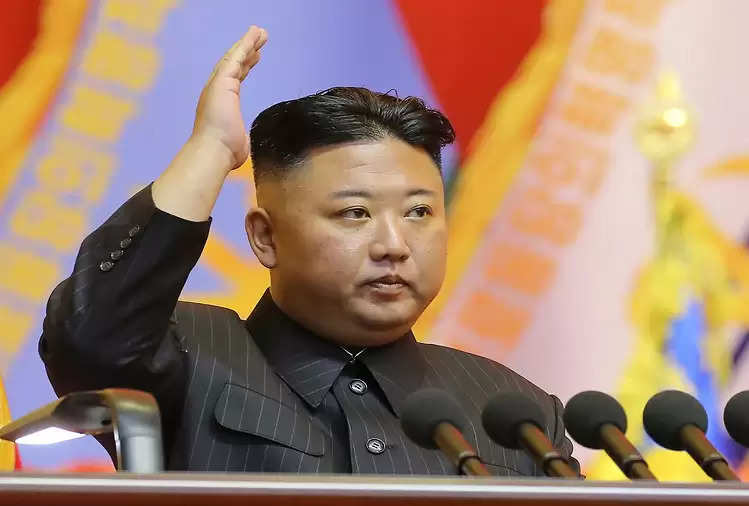 Actually, we are not talking about any historical dictator, but we are talking about North Korean leader Kim Jong Un. Kim jong is currently one of the most dangerous dictators in the world. After the death of his father, Kim took over the leadership of North Korea in the year 2011.

To date, Kim Jong has done so many bad things with his own country and other countries of the world which are not counted. But in Switzerland, a colleague of Kim Jong Un told the media that he was not like this at all in his childhood, but he used to be a very simple student.

Study abroad in an intelligent way

Kim Jong Un's life has kept so much intelligence that the world has his two dates of birth.

According to the first media reports, Kim Jong Un was born in 1982, on the other hand, if the US Treasury Department is to be believed, then Kim Jong Un's official birthday is recorded on 8 January 1984. Till now no one has any idea which of these birthdays is correct and which is not. Some people believe that both these dates are fake.

Kim studied under the name Pak Un in Switzerland as the son of the staff of the Korean Embassy. This school in Kimjong is the English Medium International Burn School in Gumligen.

According to Kim's friends, he used to be very simple in childhood but his sense of humor was amazing. Kim used to be silent most of the time and didn't have many friends. 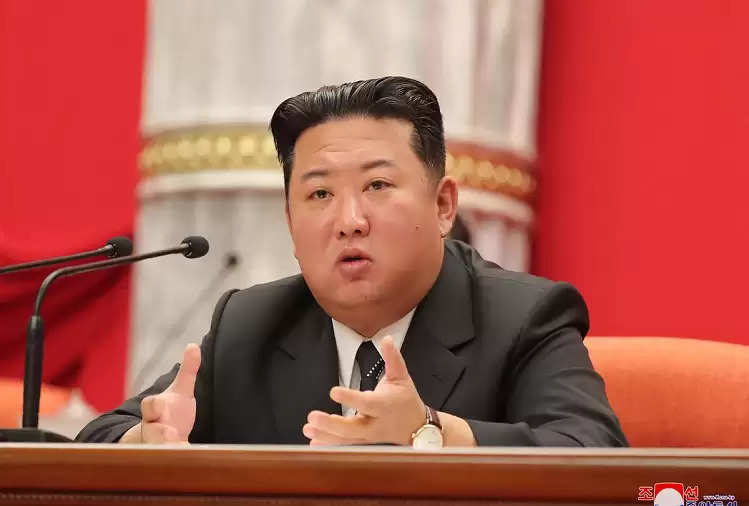 Kim's classmate Micro Imhof told that Kim was a very funny child and always used to laugh and joke. His treatment with everyone was the same and he did not look at anyone with enmity, even if we were children of the enemy country for him.

Another classmate told the German newspaper Bells Emssontag that politics used to be a taboo subject in school, where one could only debate football and not politics.

Kim's weight has always been high and his height was also only 5.6, but despite this, Kim was a great basketball player. He always considered Michael Jordan as his idol.

However, no matter how innocent Kim Jong Un was in his childhood, since he became the Supreme Leader of North Korea, he did not know how many innocent lives he took for his hobby.