Yellow alert issued for many districts of Rajasthan! In terms of area, many districts of Rajasthan, the country's largest state, may receive light and moderate rain for the next four days. The Meteorological Department has issued a yellow alert in this regard. 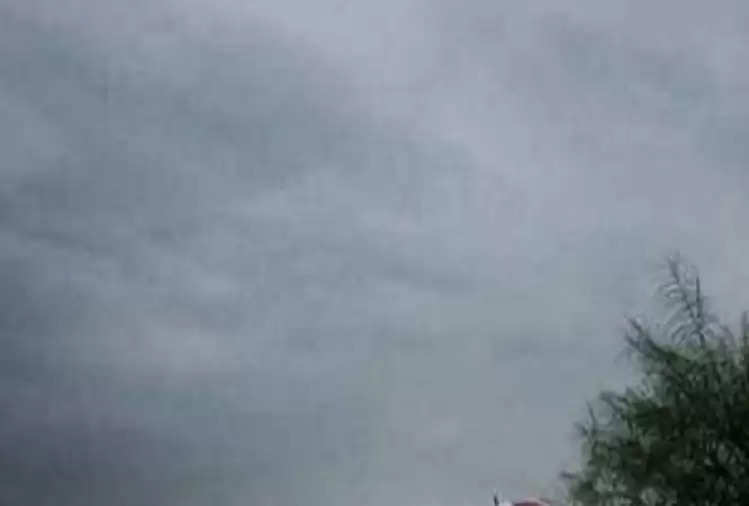 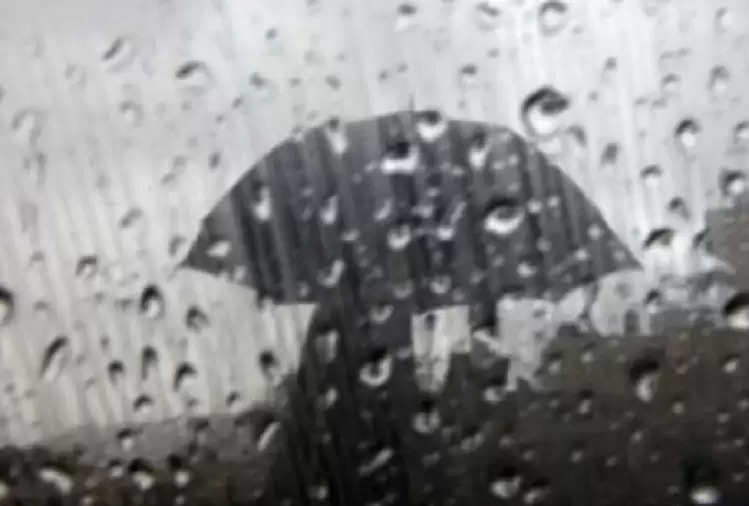 According to the news, according to the information received from the Meteorological Department, light and moderate rain may continue in Rajasthan from today till October 2. Due to this, there is a possibility of meeting the quota of rain in Rajasthan. In the last day, heavy rains have been recorded in many areas of the Banswara and Dungarpur districts of Rajasthan.