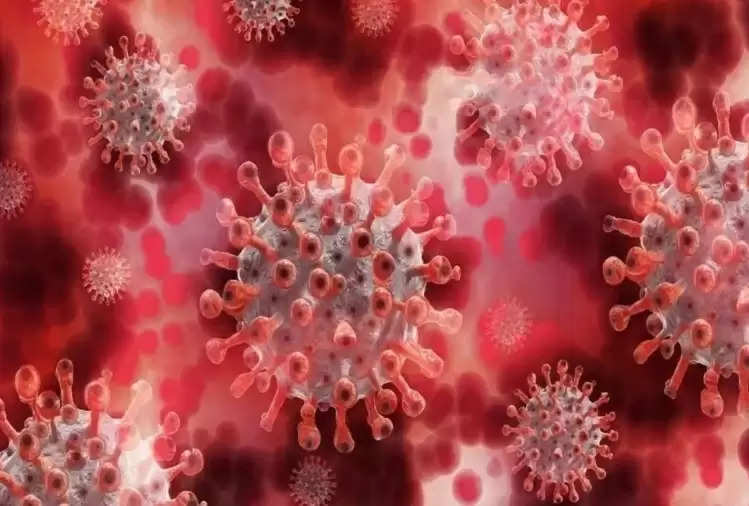 In some states of the country including Kerala, the second wave is still persisting due to the seriousness of the situation. In such a situation, INSAC has released a shocking report about the situation in the last three weeks. According to this, not only has there been a six-fold increase in the cases of Delta Plus during the last 15 days but so far 13 mutations have been reported from the Delta variant alone and each has been confirmed in India. Scientists have also succeeded in identifying 856 such samples. 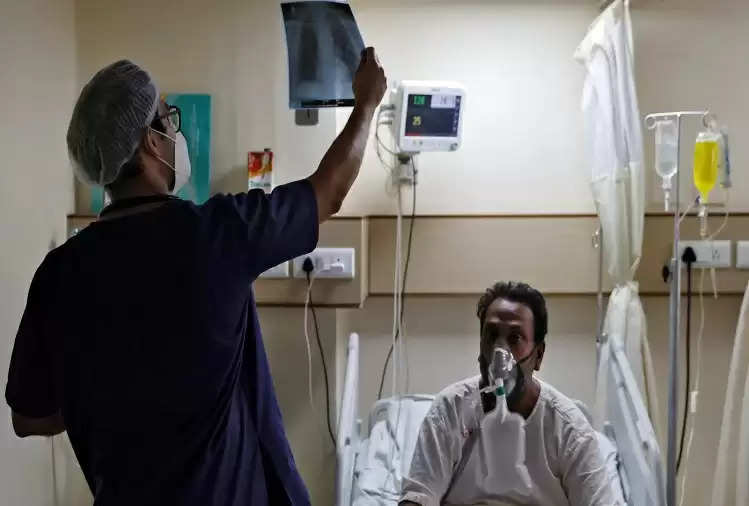 The virus has not calmed down, it can show effect anytime

According to the report, genome sequencing of more than 10,000 samples was done between August 9 and 31, in which a 6.44-fold increase has been registered in the sole delta plus form. Expressing concern about this, INSAC has appealed to the people not to trust the coronavirus at all. Many people think that the virus has now calmed down but scientifically such evidence is not being found. There are constant changes in the virus and which of these mutations can show what effect in the coming days? Nobody even has any information about this.


Dangerous nature in 68% of the samples

Scientists said that only delta variant was found in 68% of genome sequencing. It can infect people even after vaccination. At the same time, a person who was infected six months ago can again be hit by corona. 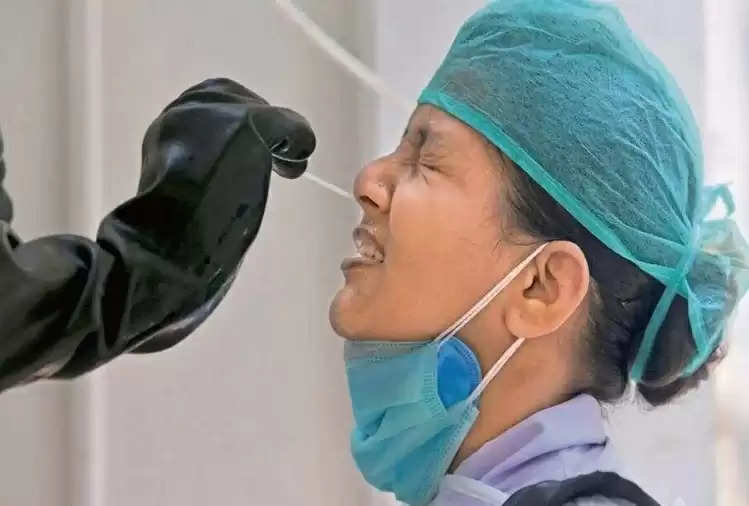 Insacog reported that so far 13 mutations named AY-1 to AY-12 have been found in the delta form. The serious thing is that all of them are present in India and all these mutations have been confirmed in 856 samples. The report said that even after reclassification, the delta remains the dominant lineage of coronavirus in India.