Worrying: 99 percent of the cases of the POCSO Act were pending till December 2020, most of the criminals were familiar Voices have always been raised for the protection of children. There are many such organizations that are working to prevent crimes against children. Meanwhile, a report of Praja Foundation has come which is very worrying. Despite the decline in crimes against children, 99 percent of the cases under the POCSO Act were pending trial till December 2020, the report said.

According to the foundation's data, girls accounted for 94 percent of the total 1,197 cases under the Protection of Children Against Sexual Offenses reported cases in 2020. It had the highest number of 721 rape cases and 376 sexual assault cases.

The Foundation has said in its report that the POCSO Act was brought to bring speedy justice to minors while the trial of 99 percent of the cases of crimes against children was pending till December 2020. 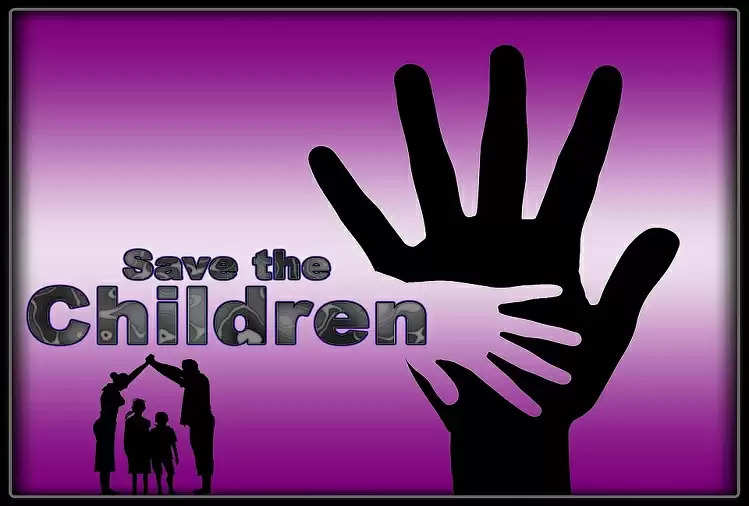 criminals mostly familiar
The foundation's data shows that the highest number of rape victims was between the ages of 12 and 18 (620 out of 721 in 2020). What is worrying is that in 95 percent of these rape cases under the POCSO Act, the perpetrators were known to the victims. 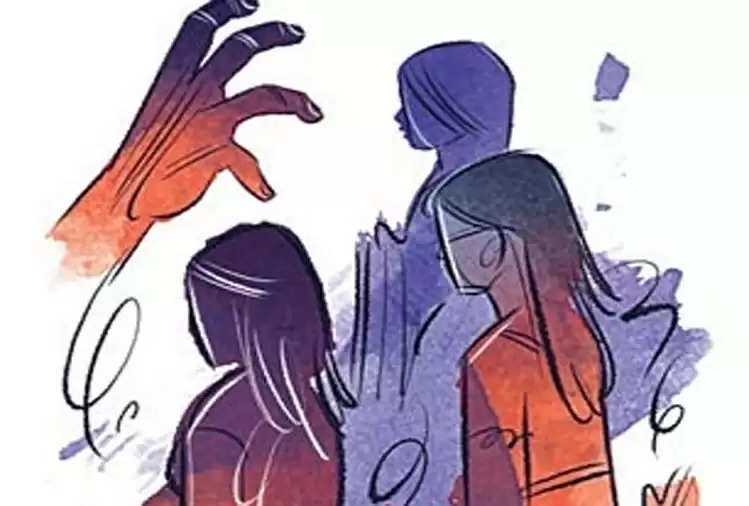