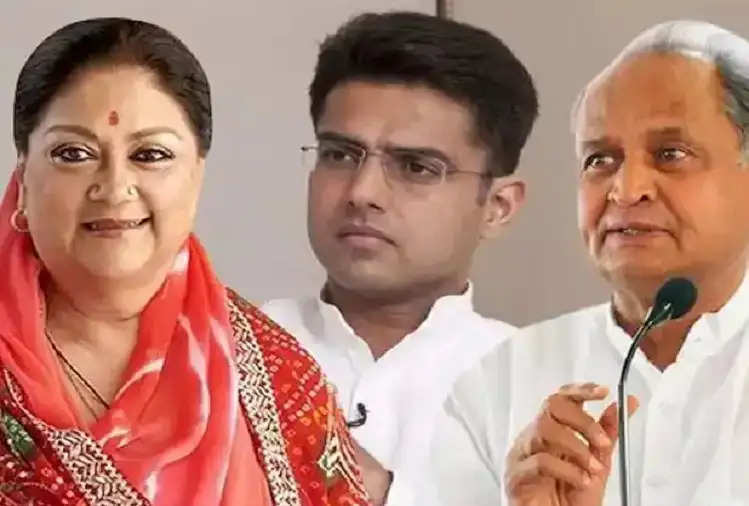 Ashok Gehlot tweeted that best wishes on the occasion of World Hindi Day. Hindi is not just a language but an integral part of our culture. Along with uniting the countrymen in the thread of unity, Hindi has played an important role in keeping Indians settled in every corner of the world with their motherland.

BJP National Vice President Vasundhara Raje tweeted that 'Hindi', one of the world's best and most spoken languages, is the pride of our nation, whose respect and expansion are the responsibility of every Indian. Hearty greetings to all the countrymen on the occasion of Hindi Diwas.

At the same time, former state president of Congress Sachin Pilot tweeted that hearty congratulation on World Hindi Day. Hindi is not only the medium of expression of Indian culture, but it also unites the whole country in the thread of unity. Apart from India, the Hindi language is also spoken in many other countries of the world, which is a matter of pride for us.