World Bank's advice: Waiting for vaccination is not necessary to open school, children's development is affected The World Bank has advised that countries do not need to wait for widespread vaccination before they can open schools, as scientific evidence clearly indicates that children are at low risk of contracting COVID-19. 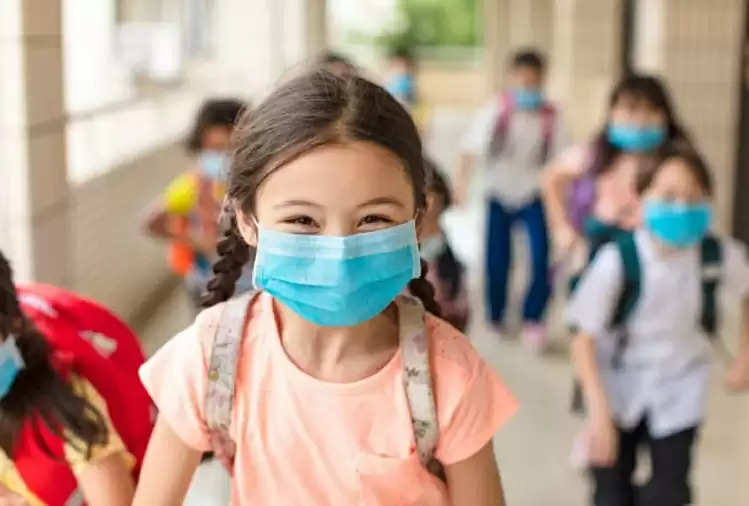 The World Bank's education team has prepared a policy note based on the experience of countries around the world where schools have been reopened. It has been suggested that by opening schools with precaution, the risk of spreading the infection to students, employees, and society is very less.

Because, a year after the pandemic hit, there is now enough information about both the virus and the disease, as well as how to mitigate the effects of infection. In such a situation, closing the school should be included as the last resort. Looking at the experiences of countries that reopened schools before a vaccine is developed, it can be said that there is no need to wait for widespread vaccination to open schools, in addition to removing the fear of students returning to school. 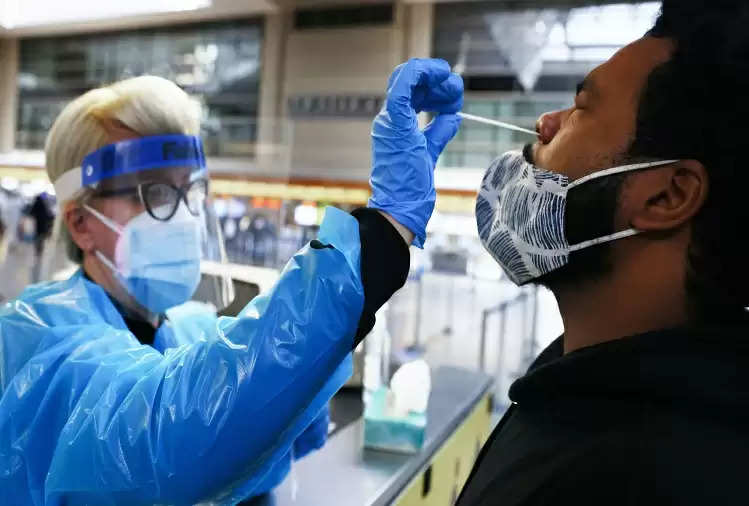 children's development is affected
The note said that keeping schools closed reduces the risk of illness, but puts children's education, psychosocial health, and overall development at risk. The decision to reopen schools should be compared to the profit and loss between opening and closing them. However, the experience so far shows that keeping schools closed is more harmful. According to World Bank data, 80 percent of schools worldwide are operational. Of these, 54% of students are appearing in person. 34 percent are running in a mixed-mode, while 10 percent are open to distance learning only.

1.6 billion children in the world were away from schools due to covid
According to the note, where the government and society fear that reopening schools may spread the infection, only those schools are closed. Whereas, the evidence related to the opening of schools is contrary to this belief. These countries should assess the harms of school closures, as there is evidence that school closures outweigh the risks associated with opening schools. Last year, Covid closed schools in more than 188 countries, leaving 1.6 billion children out of school. At that time it was fine because then no one knew much about the epidemic, but now it is not the case that schools should be closed.

Very little chance of infection in young children
The World Bank says surveillance and studies show that young children, especially children under the age of ten, are significantly less vulnerable to infection than adults and adolescents. Therefore, the chances of infection in them are very less. Apart from this, even if children are caught in the infection, then the risk of death in them is very low.