In West Bengal, the name of former Chief Secretary Alapan Bandyopadhyay was very much discussed in the tussle between Chief Minister Mamata Banerjee and the Center. Because of this, the focus was on him. Now BJP leader Suvendu Adhikari said on Wednesday that the Center has appointed an inquiry officer to probe the allegations against former West Bengal chief secretary Alapan Bandyopadhyay. 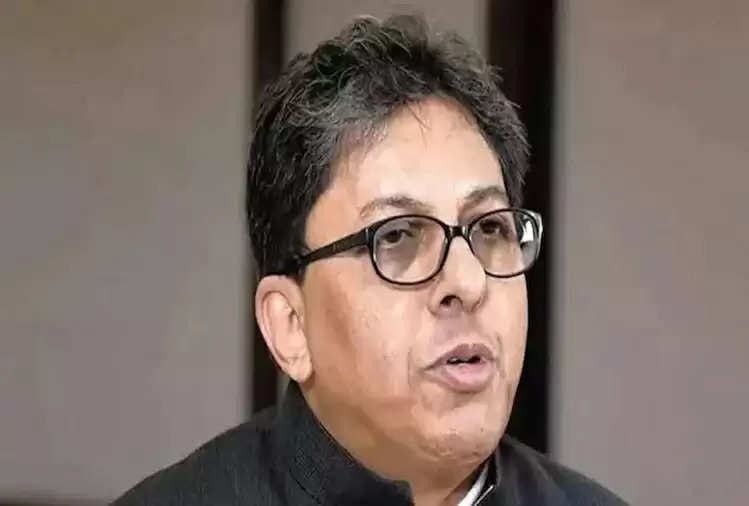 In May, he was given a show-cause notice by the Union Home Ministry for not attending the meeting of PM Modi related to the cyclone. 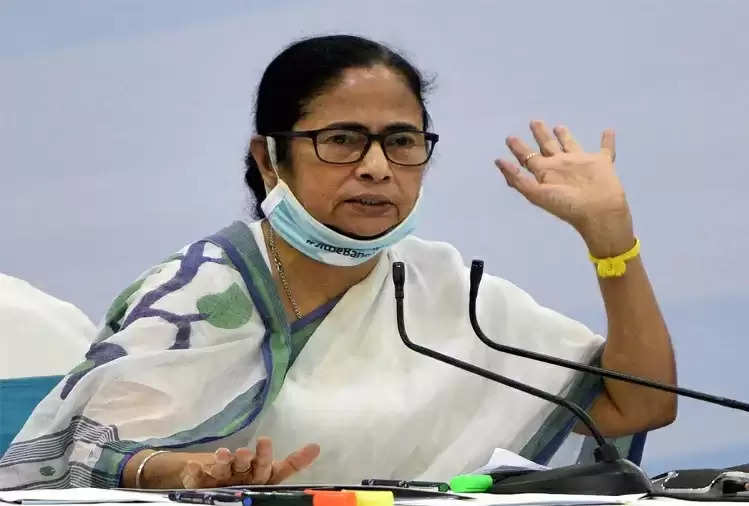 BJP leader Suvendu Adhikari said that no one is above the law. He claimed that an investigating officer has been appointed to probe against Bandyopadhyay, who was appointed chief advisor to West Bengal Chief Minister Mamata Banerjee on the day of his retirement on May 30.