Preventive Detention is an exception arrangement that results in the infringement of a person's personal liberty. It is more stringent than normal arrest so it should not be misused. Unless all the legal aspects consider it necessary, it should not be allowed. The Calcutta High Court made the observations while setting aside the order of preventive custody of the accused by a special court in Malda in a drug trafficking case. 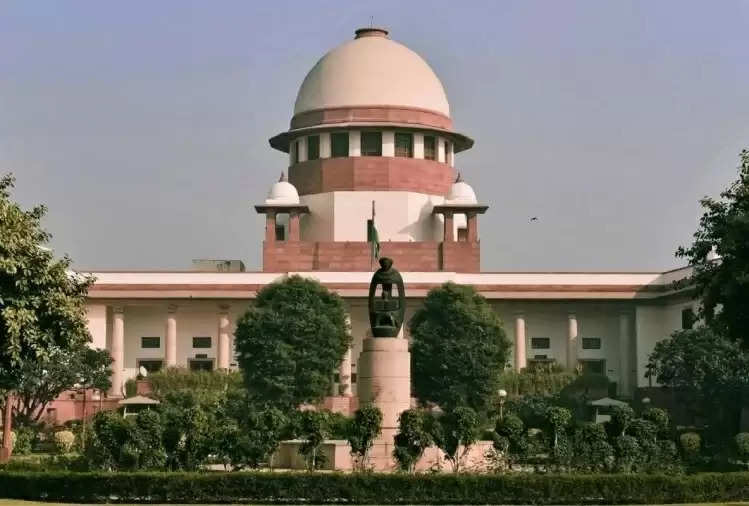 Justices Rabindranath Samanta and Justices Souman Sen reacted strongly to the abuse of the power of preventive custody. He said that the practice of detention or preventive custody of a person is not correct as in such cases the accused are many times already out on bail and taking him into custody again limits the judicial order to grant bail to the person.

The High Court said that the accused are strictly punished during the detention. It should not be used only in the name of shearing the accused. It is a fundamental right of a person not to be arrested arbitrarily. Unless it is very important or there is a very strong reason, this should not be done. 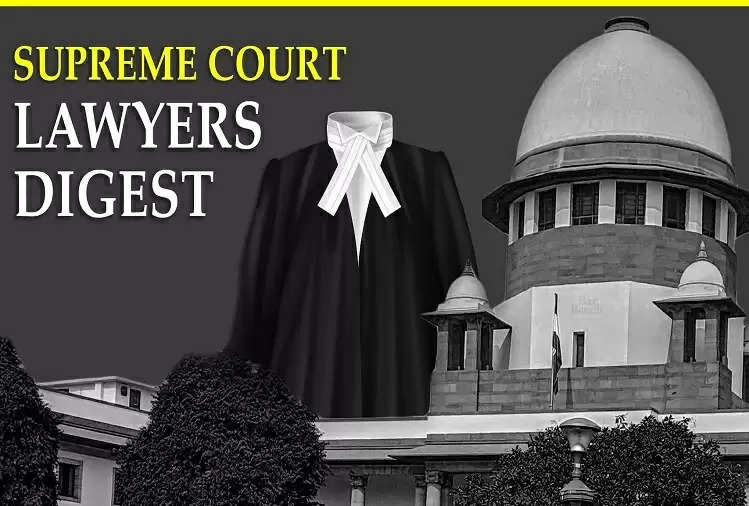 Those who suffered British rule also kept this provision, it is strange
The High Court also said that this legal provision was retained in the Constitution, it is very strange. The people of that time had suffered from detention under British rule and kept in custody without trial or punishment. Yet he remained in support of such a provision.