Weather Updates: Alert of heavy rain in these states for the next four days, know the condition of Delhi and UP-Bihar According to the Indian Meteorological Department, there is a possibility of moderate to heavy rains in the southern states for four consecutive days from today. In view of the rain, a red and orange alert has been issued by the Meteorological Department. According to the alert issued by the Meteorological Department, a red alert has been issued for the Idukki district of Kerala. On the other hand, Pathanamthitta, Kottayam, Palakkad, and Malappuram districts have predicted heavy rains for four consecutive days. Apart from this, there is a possibility of heavy rains in most parts of Andaman and Nicobar Islands, Tamil Nadu, Andhra Pradesh, Karnataka, and Lakshadweep on Wednesday. 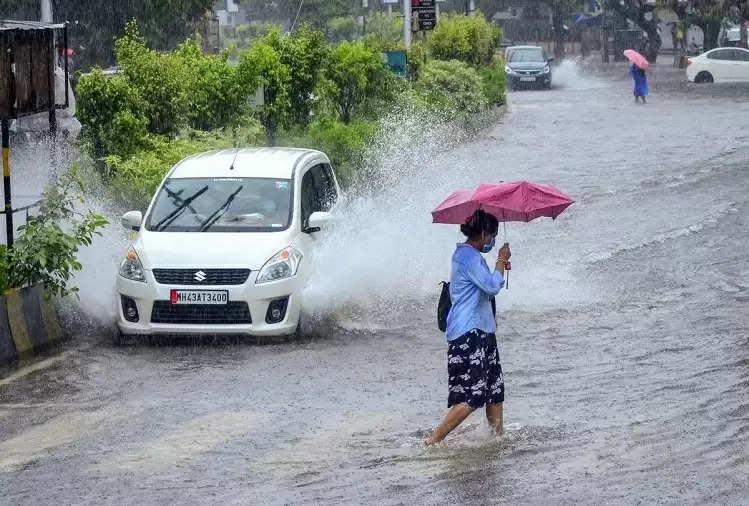 Chances of rain in these areas of Uttar Pradesh
At the same time, according to the Meteorological Department, there will be rain in many other places including Bahjoi, Sahaswan, Kasganj, Ganjdundwara, Etah, Khurja, Gabana in Uttar Pradesh on Wednesday morning. Apart from this, light to moderate intensity rain may occur over Shamli, Kandhla, Badaun, Firozabad, and adjoining areas. 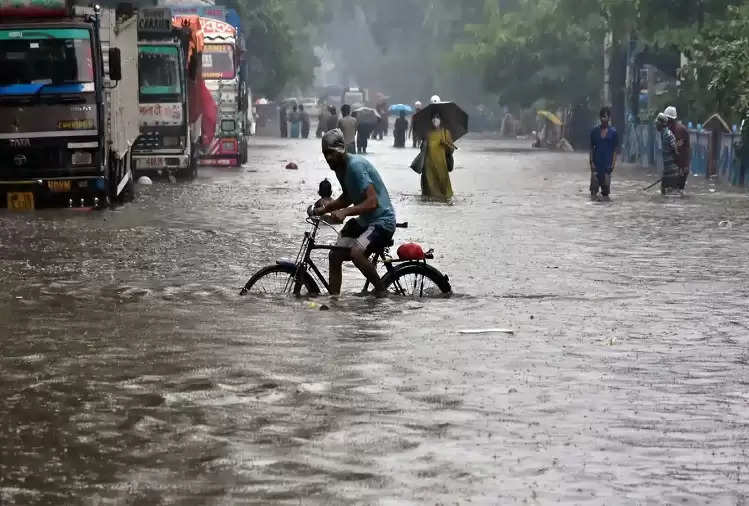 Rain in these areas of Bihar
According to the Meteorological Department based in Patna, there is a possibility of rain at some places in all 38 districts of Bihar on October 5. There may be a change in the rainfall situation in the state from October 6. The weather is likely to remain dry from October 6 to October 9 over West Champaran, Siwan, Saran, East Champaran, and Gopalganj.