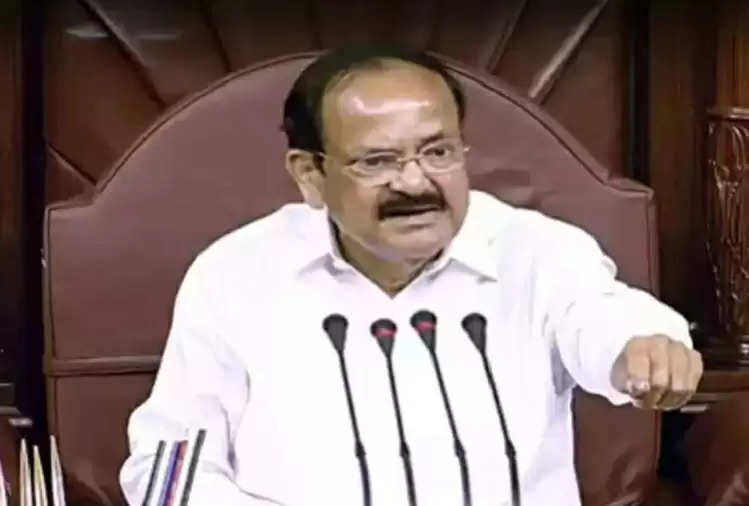 Vice President M Venkaiah Naidu on Friday said all efforts should be made to indigenously develop state-of-the-art technologies to strengthen the country's security in view of the complex geopolitical scenario. He visited Hindustan Aeronautics Limited (HAL) unit along with Karnataka Governor Thaawarchand Gehlot. This is his first visit. 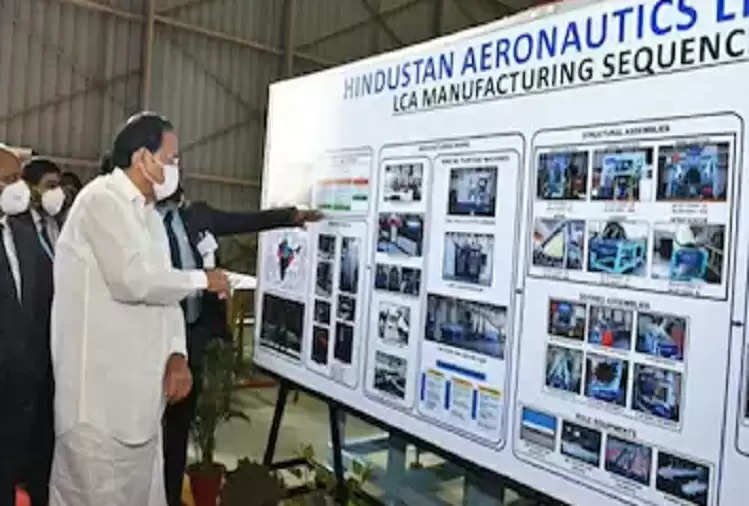 Addressing senior officials of HAL and Aeronautical Development Agency (ADA), he said that after seeing this impressive infrastructure in aerospace and defense, he is completely confident about the security of his country. He appreciated the ongoing public-private partnership of HAL in various defense projects.


He said that he expects HAL to play an important role in realizing India's dream of self-reliance in aerospace and defense in the future. He said that I am proud of the role the company has played in the last 80 years since its inception. 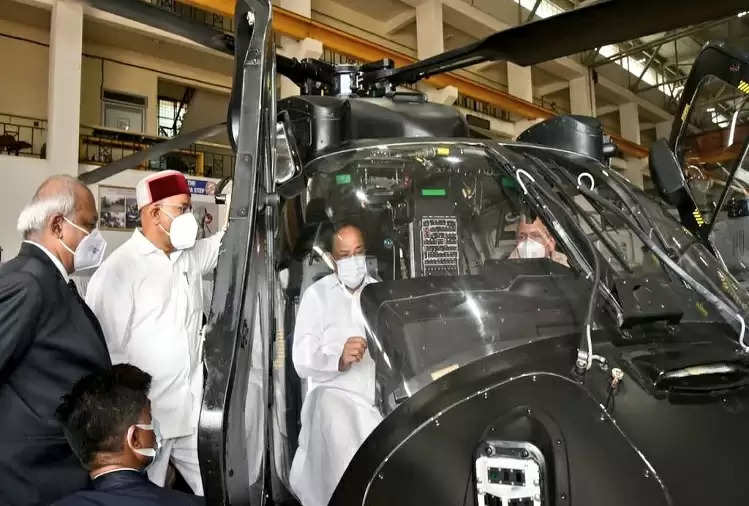 Also said that he is also very happy about the production of India's indigenous fighter aircraft LCA Tejas in large numbers. He and Gehlot visited LCH, ALH Hangar and LCA Tejas Division. He also inquired about its features while sitting in the Tejas aircraft.