Vaccine will save from Corona : Delta form who does not take vaccine is becoming a serious victim 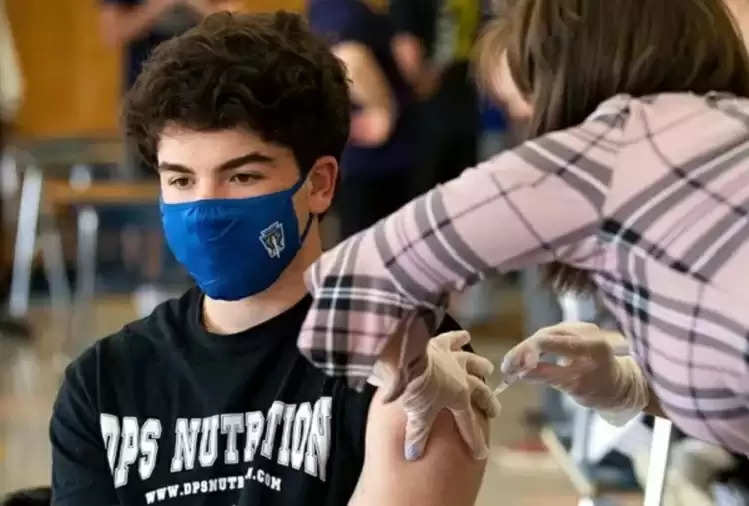 The mortality rate of those who are not vaccinated is more than four percent. People who have not yet received a single dose of the vaccine are rapidly reaching a critical stage after being exposed to the delta form. 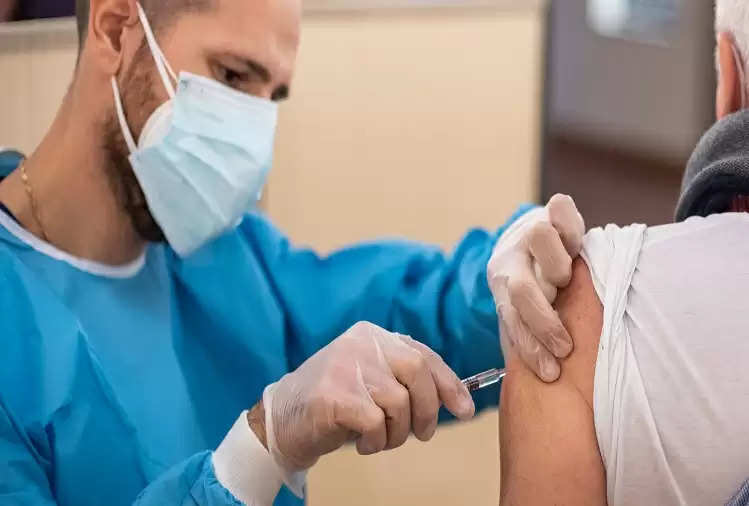 
Scientists from ICMR's Maharashtra and Tamil Nadu centers have found out that the infection is also getting serious in patients of delta form. Dr. Pragya Yadav of the Indian Institute of Virology (NIV), Pune, says that after taking the vaccine, the infected can avoid going to the hospital or death to a large extent. 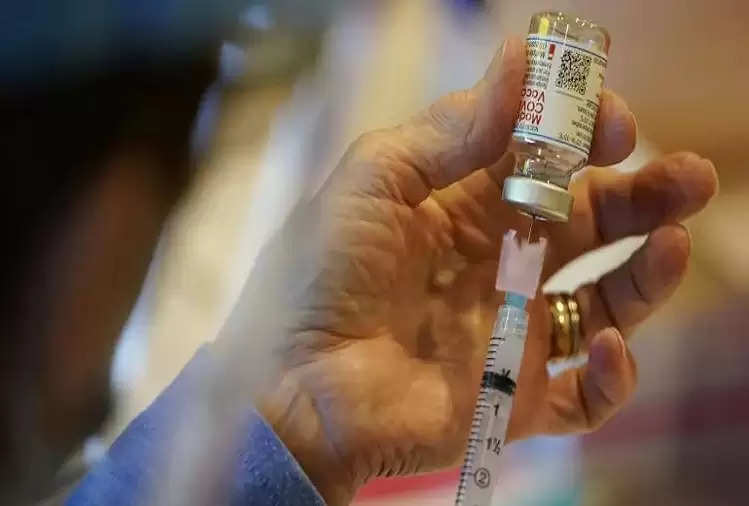 In a study published in the medical journal Elsevier, Dr. M. Murhekar, head of the National Epidemiology Institute, has reported that delta reduces antibodies in those taking Covishield and Covaxin, but still does not eliminate the effect of the vaccine. Due to low antibodies, these people can be infected even after vaccination, who are also recovering by staying at their homes.

Vaccine crisis over, states have four crore doses for the first time

There is relief news regarding the corona vaccination. The vaccine crisis in the country is now completely over. For the first time, states have more than four crore doses.

This is the first time under the corona vaccination program that started from January 16, when in a single month, the central government has kept more than two crore doses in the storage of states, issuing 20 consignments of vaccines.

Whereas before this, due to lack of vaccine, the pace of vaccination had to be reduced in many states including Delhi, Maharashtra, Chhattisgarh, Punjab, Uttar Pradesh, Madhya Pradesh. In some of these states, the centers had to be temporarily closed. At present, the situation is that 4.05 crore doses are available with the states and union territories. Another consignment worth more than 17 lakhs has been released on Friday.