UP Assembly Elections : If Krishna Patel accepts the proposal of Union Minister Anupriya, then there will be one Apna Dal 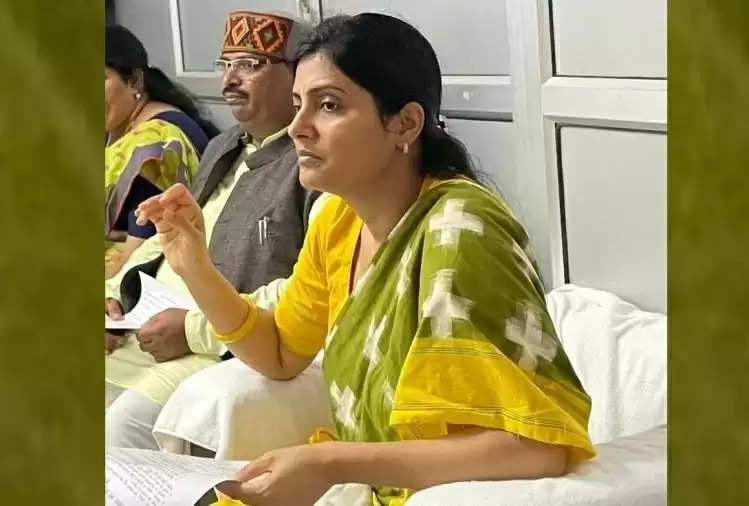 If Apna Dal (Communist) President Krishna Patel accepts the proposal of Apna Dal (S) President and Union Minister Anupriya, then both the Apna Dal's clans can come together before the Uttar Pradesh Assembly elections. 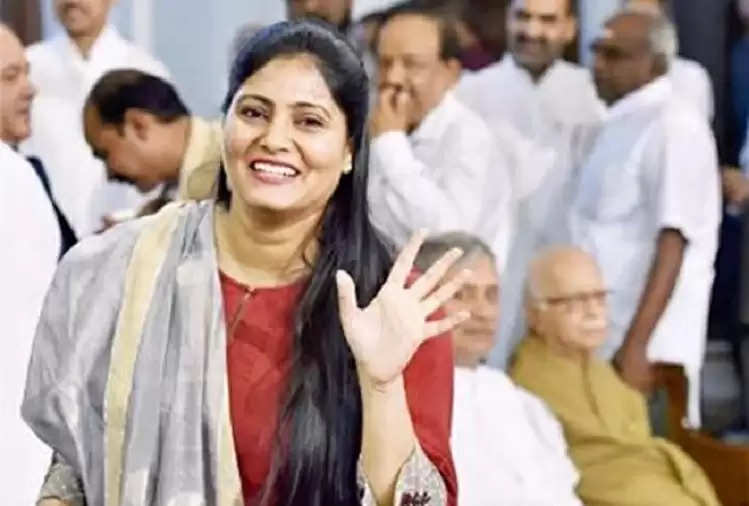 Anupriya has offered to become the president of the party with a ministerial post in front of her mother on the condition of keeping her sister Pallavi Patel and her husband away from politics. In order to unite the two factions, Anupriya has also proposed to Krishna to send her MSc husband Ashish Patel's resignation to the Legislative Council in his place. Krishna Patel now has the responsibility of uniting Apna Dal on this initiative being taken in the knowledge of the top leadership of BJP.


The main issues in the merger are Anupriya's sister Pallavi Patel and her husband Ashish Niranjan. Close friends of Anupriya say that the Union Minister considers these two responsible for the dispute in Apna Dal. In 2015, when Apna Dal split into two parts, Pallavi not only filed a case related to embezzlement against Anupriya but after the dispute got the entire ancestral property bequeathed in her name. 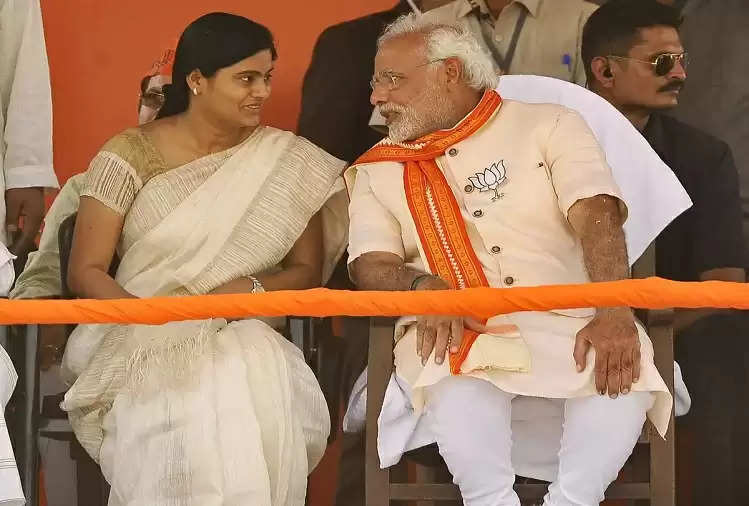 Aman Patel, the virgin daughter of the Stonewall family, was also not given any share in the ancestral property. Therefore, Anupriya does not want Pallavi and her husband to continue their political activism after the merger. The embezzlement case was dismissed only after preliminary investigation.

BJP leadership's consent on the proposal

On behalf of Apna Dal, this proposal has also been discussed with the top leadership of BJP. The top leadership of BJP is ready to make Krishna Patel a minister in case of a merger. The BJP believes that this will further strengthen the hold of the NDA over the Kurmi fraternity, which has a huge influence in the state. Whereas Apna Dal (S) feels that this will enable it to get more seats than BJP in the assembly elections.