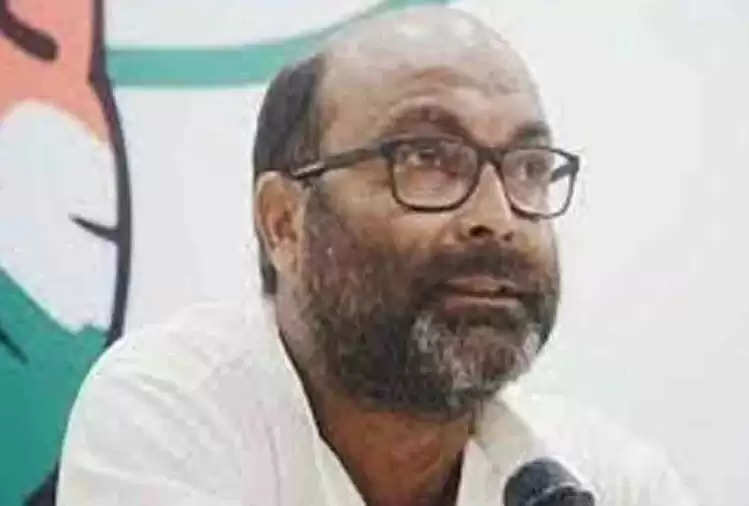 Uttar Pradesh Congress President Ajay Kumar Lallu has categorically ruled out any alliance with SP and BSP for the Uttar Pradesh Assembly elections. He said on Sunday that his party would only forge alliances with smaller parties. He bluntly said that the party will not even think of joining hands with big parties for the elections. 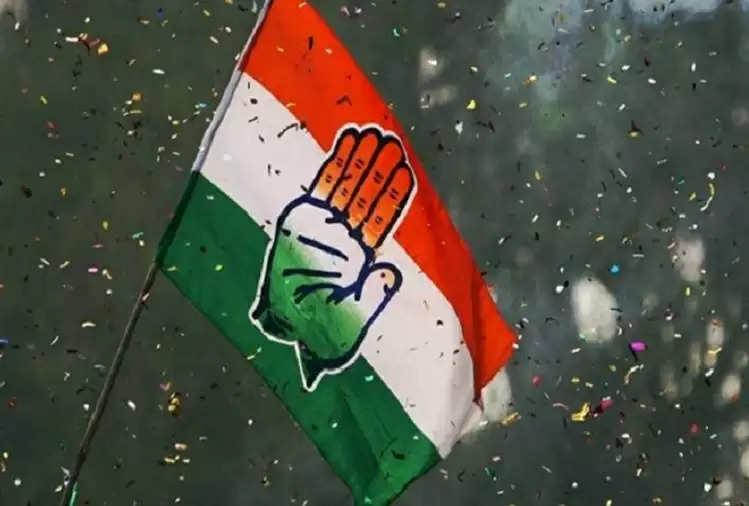 He said that during the last 32 years, BJP, BSP, and SP have ruled the state and the governments of these parties have lived up to the expectations of the people. Congress will again return to the state. He said that in the eyes of the people of the state, only Congress is in competition with the BJP in the next assembly elections. 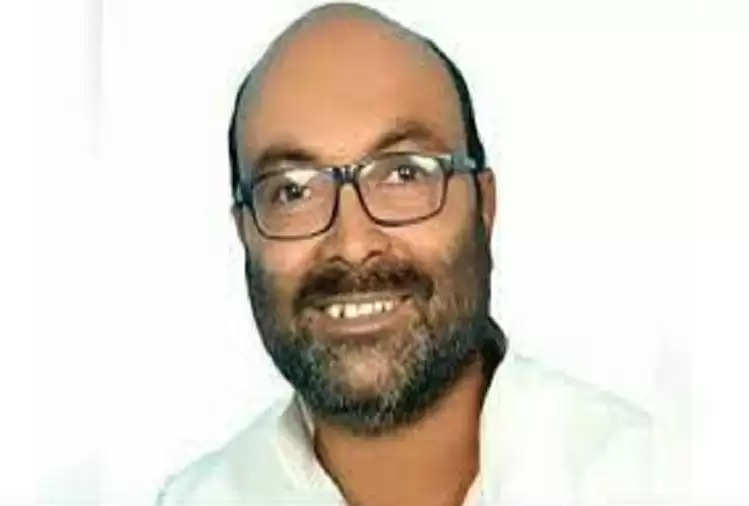