Unfortunately, even after 75 years of independence, people are knocking for water, the door of the court 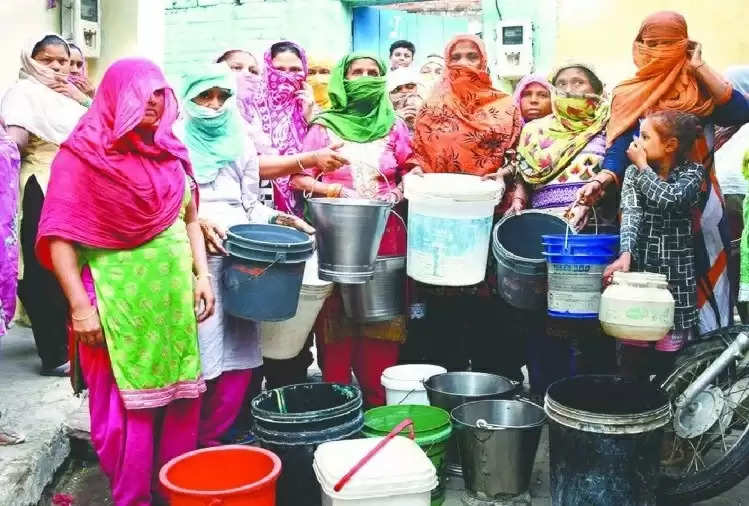 The Bombay High Court has observed that a regular drinking water supply is a fundamental right but it is unfortunate that people have to approach the courts for the same even after 75 years of independence. This stern remark was made by a division bench of Justice SJ Kathawala and Justice Milind Jadhav on Wednesday while hearing a petition filed by Kambe villagers of Bhiwandi town. 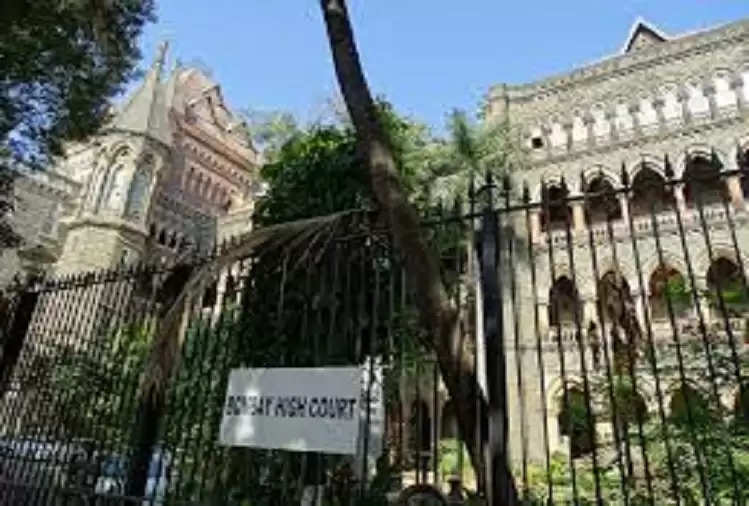 The petitioners have urged the court to direct the water distribution company STEM to supply water on a daily basis. The company is a joint venture between Thane Zilla Parishad and Bhiwandi Nizampur Municipal Corporation. The petitioners have said that at present they are getting water only twice a month.


Regarding this, Bhausaheb Dangle, Managing Director of STEM, has informed the court that water is being supplied daily to a particular point but from there the responsibility of supplying it to the homes of the petitioners rests with the Gram Panchayat. 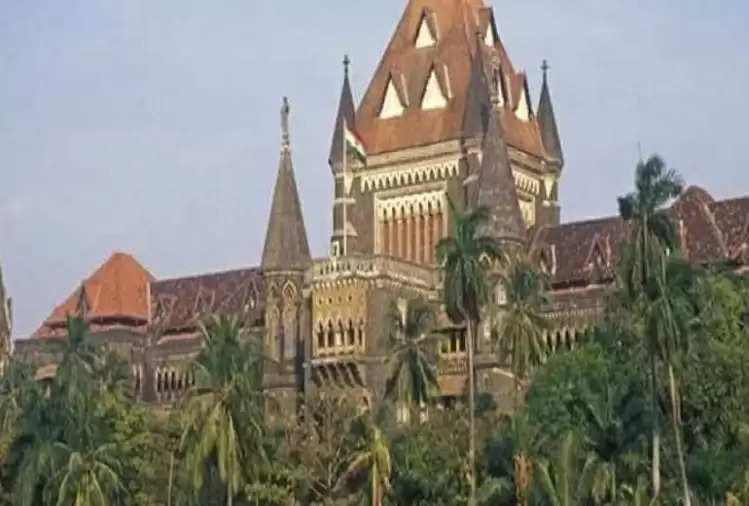 Dangle said the demand for water has increased in the last few years due to the increase in population in the village. So, we need to upgrade the system. The bench asked, what should the petitioners do till the system is upgraded. The judges said that in view of the prevailing situation, drinking water should be supplied daily for at least a few hours as it is a fundamental right of the villagers.

Don't force me to say that the government has failed

"Don't force us to say that the Maharashtra government has failed to provide water to the citizens," the judges said. We do not believe that the government is so helpless and we will not hesitate to call top officials on the matter. The petitioners have also claimed that STEM is illegally transporting water to local politicians and tanker lobbies. He says 300 illegal water connections are connected to the main pipeline.

Why not register a complaint regarding illegal connections

Justice Kathawalla said, "The company has not bothered to even file a complaint with the police regarding illegal connections and due to its inaction, the petitioners are not getting the water of their rights." Therefore, first of all, the company should remove such illegal connections.

At the same time, he said, Dangle does not appear interested in solving the problem. Danga, however, replied that when we go to remove illegal connections, a crowd of more than 150 people gather and protest. The division bench has directed Dangde to appear in the court and give an affidavit. Now the next hearing of the case will take place on Thursday.