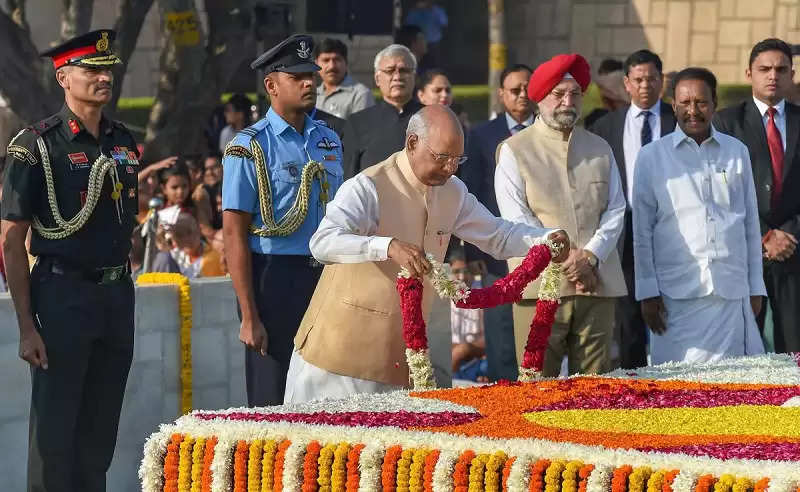 Vice President M. Venkaiah Naidu pays tribute to Mahatma Gandhi at Raj Ghat in Delhi. He paid tributes to the Father of the Nation on his 152nd birth anniversary by offering flowers. 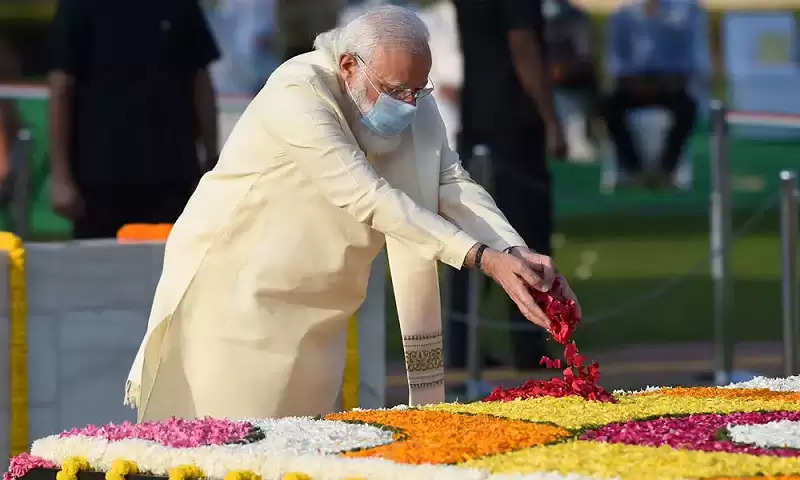 Prime Minister Modi has made two tweets. In his first tweet, the PM wrote, 'Mahatma Gandhi's great principles are globally relevant and give strength to millions. At the same time, in his second tweet, he has bowed to Lal Bahadur Shastri. He wrote, 'Salute to former Prime Minister Lal Bahadur Shastri Ji on his birth anniversary. His life based on values ​​and principles will always remain a source of inspiration for the countrymen.