These 5 states removed the picture of PM Modi from the COVID-19 vaccine certificate! 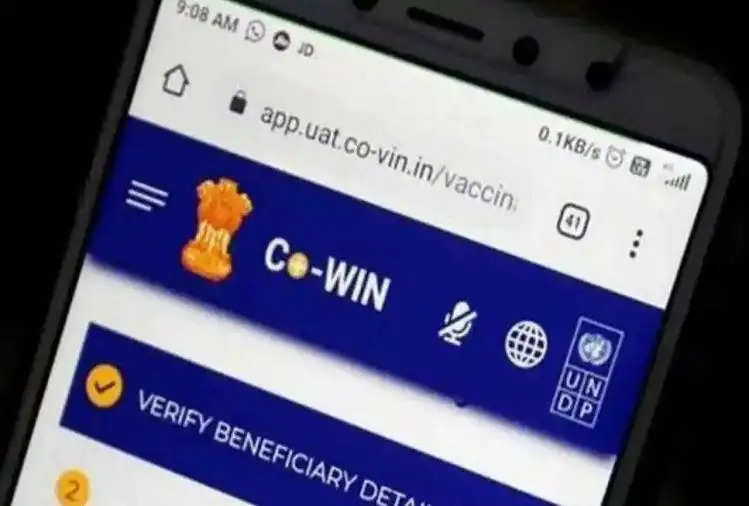 The Union Minister of Health and Family Welfare has decided to remove Prime Minister Narendra Modi's name and photo from the COVID-19 vaccine certification being issued in five electoral states between the upcoming assembly elections 2022. 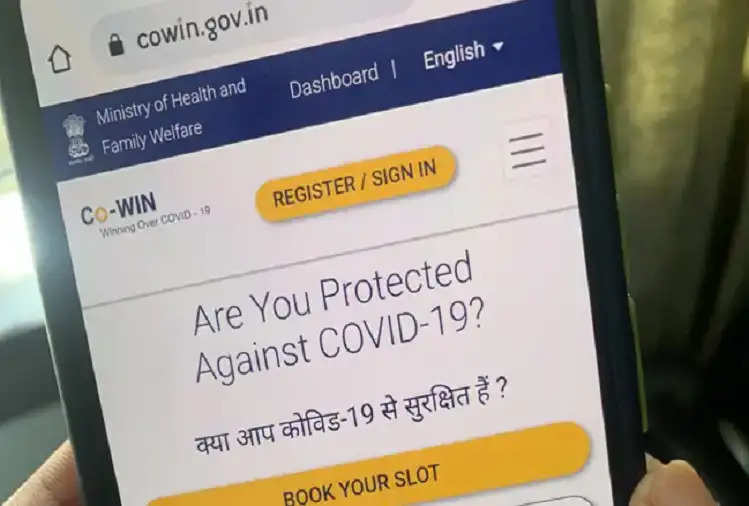 These changes come just a day after assembly elections were announced in five states - Uttar Pradesh, Uttarakhand, Manipur, Punjab, and Goa - and the model code of conduct was implemented in these states.

According to the report of news agency PTI, the Health Ministry has installed necessary filters on the CoWIN platform to remove PM Modi's name and photo from the vaccine certificate in these five states. These filters were implemented on Saturday when the election dates were announced.
"The Health Ministry has implemented necessary filters on the Cowin platform to remove the Prime Minister's photograph from the COVID-19 certificates being given to the people in these five election states, as the model code of conduct is approaching," an official source said. 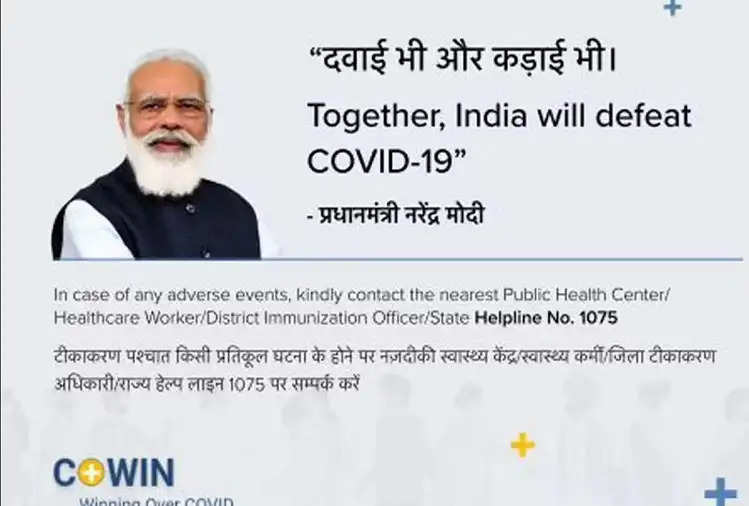 The Election Commission on Saturday, January 8 had announced the schedule for the upcoming elections in five states. As per the schedule, assembly elections in Uttar Pradesh, Uttarakhand, Punjab, Manipur, and Goa will be held in seven phases from February 10 to March 7.

According to the Election Commission, the counting of votes in all these five states will be held on March 10. As soon as the program was announced, the model code of conduct for all candidates, governments, and political parties in these five states came into force.