There will be a third wave at peak in February: Kanpur IIT scientist claims 8 lakh patients are possible daily 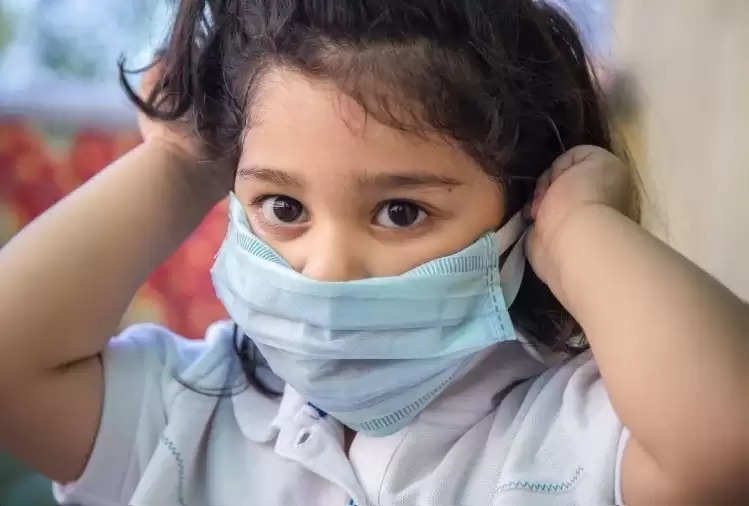 During the third wave of corona in the country, 4 to 8 lakh cases can come daily. Based on the mathematical model, Senior Scientist of Kanpur IIT, Prof. Manindra Agarwal has claimed that during this period 30 to 60 thousand cases will come daily in Mumbai and 35 to 70 thousand during the peak in Delhi. Senior Scientist of IIT Prof. Manindra Agarwal has claimed this.

Dr. Aggarwal said on the basis of the study, there may also be a shortage of beds in hospitals at the local level if the case increases. At the time of the peak, one and a half lakh beds may be needed in comparison to those infected in the country. Earlier Prof. Agarwal had said in a tweet that during the peak, up to two lakh cases would come in the country every day.

On this, he said that earlier on the basis of the cases coming in South Africa, he assessed the speed of infection in India, but now when the infection started spreading in the country, the figures in the model have changed. Now it has come to the fore that the rate of spread of infection in the country will be many times higher than that of South Africa. Pro. Aggarwal said that now everyone needs to be alert. 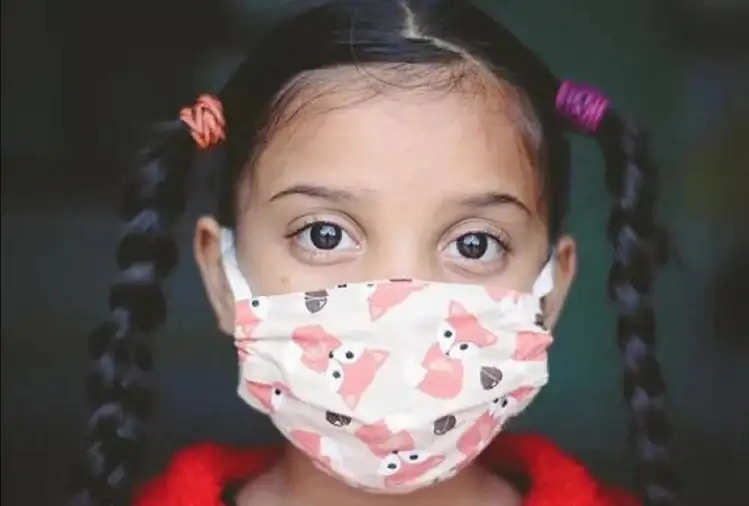 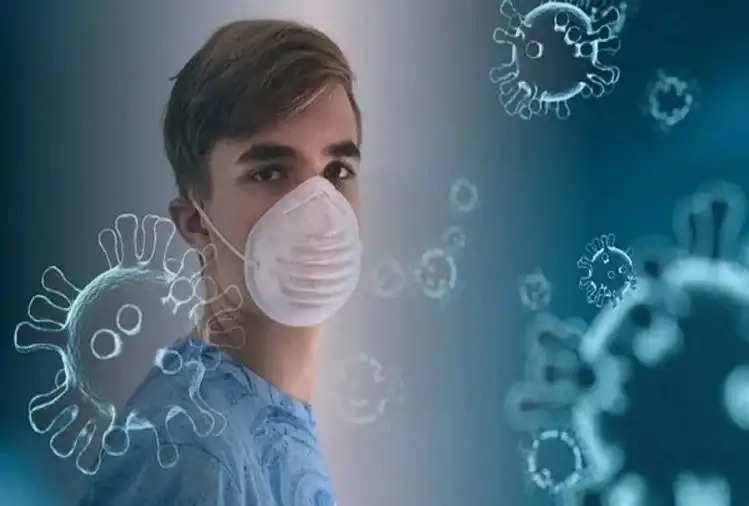 In the country, 22 percent of teenagers got security cover in five days: Mandaviya
The vaccination figure in the country crossed 150 crores on Friday. More than 22 percent of adolescents have been given their first dose so far in the vaccination campaign for adolescents aged 15 to 18 years that began on January 3. With this, the first vaccine has been given to more than 91 percent of people. Announcing this, Health Minister Mansukh Mandaviya said that any goal can be achieved if everyone tries together.

Last year on October 21, India crossed the 100 crore vaccination mark. On this achievement, the Health Minister said, when everyone makes efforts together, then any goal can be achieved. According to the Ministry of Health, 91 percent of adults in the country have received at least one dose of the vaccine, while 66 percent of people have been given both doses. Vaccination was started on 16 January last year.

Rallies banned till 16 in Uttarakhand, schools will also remain closed
In view of the ever-increasing cases of corona infection in Uttarakhand, the state government has implemented many restrictions under the Covid protocol. All political rallies and sit-ins have been banned in the state till January 16. All Anganwadi centers and schools will remain closed till class 12 for the next nine days.

Swara Bhaskar, Vishal Dadlani infected
Bollywood music composer Vishal Dadlani has come under the grip of corona infection. He has mild symptoms of infection and is in isolation. Actress Swara Bhaskar has also come under the grip of infection. Swara told that they are home quarantined. Other family members also have symptoms of the infection. At present all the people are in isolation. Actor Kubra Sait has also been confirmed to be infected with Corona.

According to experts, we do not know how the vaccine alters the immune response. After this, problems like mild fever, muscle pain, lethargy, headache, swelling at the injection site may occur. These symptoms usually last for two days after taking the vaccine. No medicine is needed for them. They fix themselves.