The truth of the video inciting Sikhs came to the fore by tampering with the video of the normal meeting of Delhi Police! 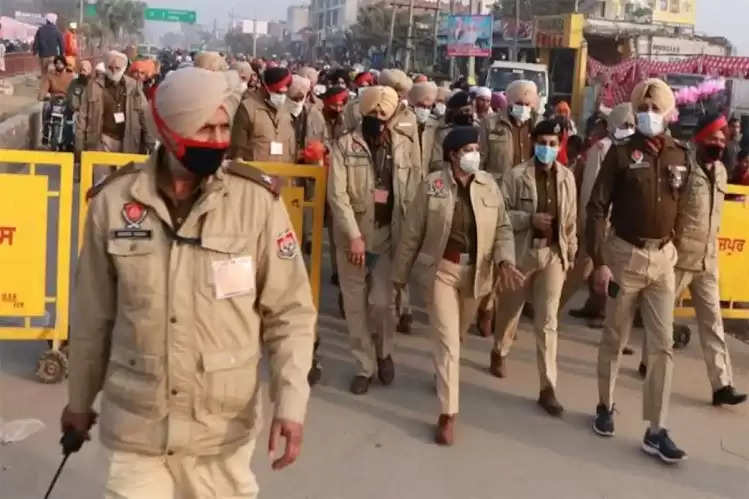 The Delhi Police has registered a case after a distorted or tampered video of a cabinet committee surfaced in which some people tried to show that the meeting was against the Sikh community, officials said on Friday, monitoring social media.

It has been observed that a fake tampered video was shared on Twitter through some TV channels during a senior police officer said that the meeting of the Cabinet Committee was of the meeting held on 9th December 2021 after the death of General Bipin. 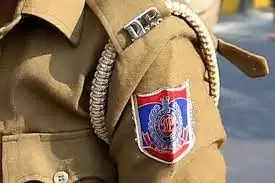 Referring to the viral video in a tweet, the PIB claimed that a meeting of the Cabinet Committee on Security called for the removal of Sikhs from the Indian Army was false. The claim is false and no such meeting has happened.