The state government has put a heavy burden on the public: Vasundhara Raje Former Chief Minister Vasundhara Raje has targeted the Ashok Gehlot government over the power cut. Former CM Raje tweeted today that electricity is a basic facility of the common man, which is clearly a failure of the state government to deprive people of it. The domestic electricity which was available 24 hours during our tenure, is not available even for 24 minutes in villages and people in cities are also very upset due to power cuts. 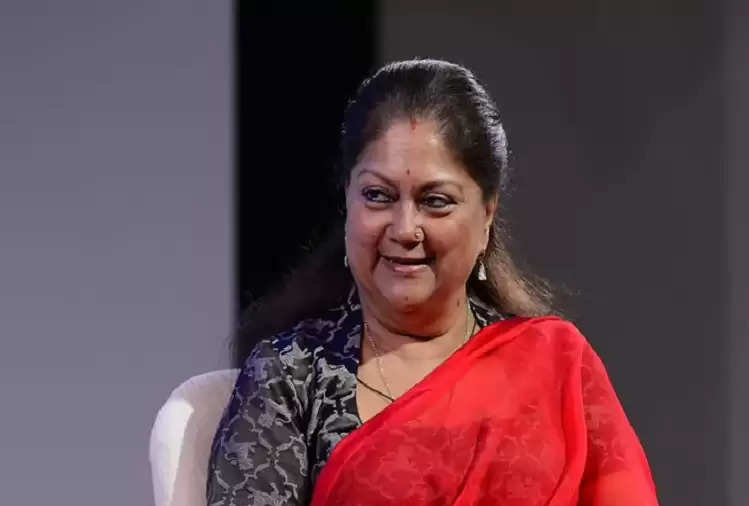 Failure to pay coal on time is big negligence of the state government. As a result, many power stations in the state are closed and many are in a state of closure. At the same time, due to the increasing power crisis, the state's industry, agricultural work, and education of children are getting affected badly.

In our time, due to timely payment of coal, there was no shortage of coal, and power generation continued uninterrupted. At the same time, the power management was so strong that electricity remained in surplus. But today the situation is such that farmers, industry, and common man are not getting electricity. 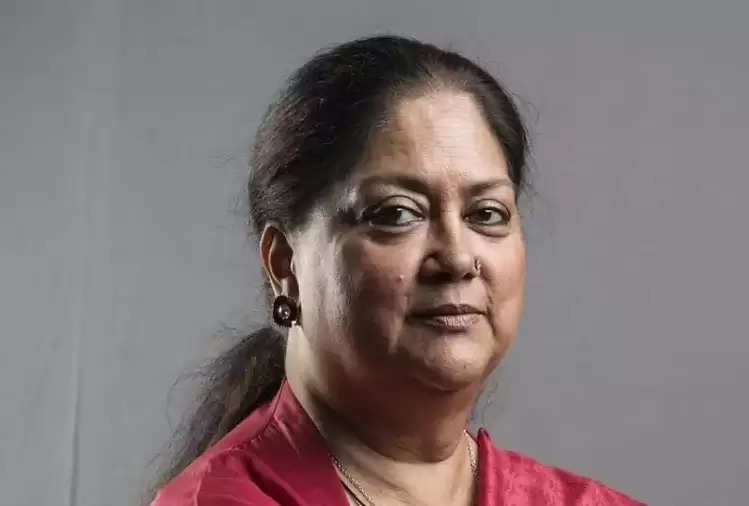 Instead of removing its failures, the state government has put a heavy burden on the public by increasing the fixed electricity charges and energy charges. Average bills are being handed over to the consumers instead of the actual readings. From which it is clear that in our time the price was less electricity. But now the price is high and there is a power failure.