The Intelligence Bureau had already alerted the Punjab government regarding the safety of PM Modi! 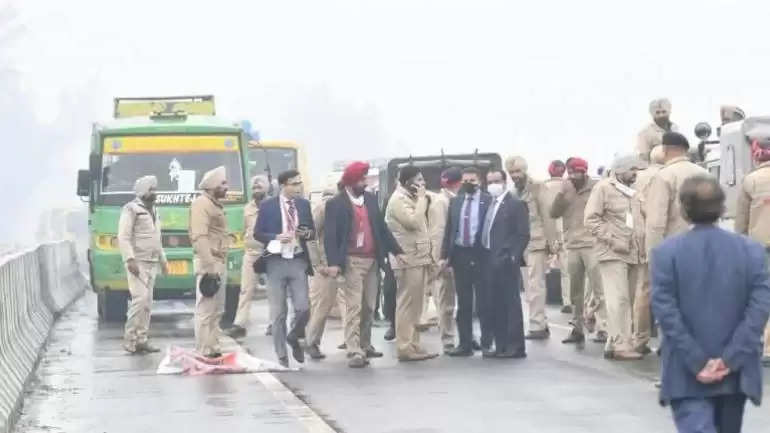 Even though politics is going on between the state and the Center over the security lapse during PM Narendra Modi's visit to a rally in Punjab, the Intelligence Bureau had already expressed apprehensions about the incident, the IB in its detailed report.

It was said that during the rally of PM Narendra Modi, there may be protests Hussainiwala is a stronghold of farmers' organizations and there may be some difficulties while passing there.

It was also said in the report that the MSC of Bharatiya Kisan Union Krantikari and Satnam Singh Pannu's organization, which was part of United Kisan Morcha, had already announced that they would besiege Narendra Modi during his visit to Feroze Pur. It has also been said that the farmers' organization is against PM Modi, not only this, the IB had also warned the Punjab government about the radical organizations. 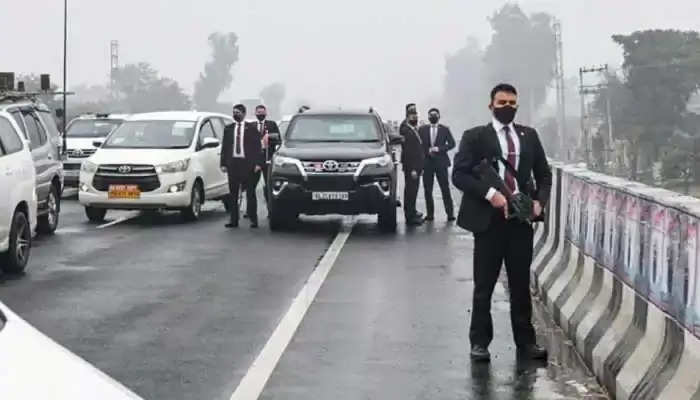 Apart from this, it had also asked the Punjab government to alert that the place where PM Narendra Modi is being organized is very close to the border of Pakistan, IB had warned that Gurpatwant Singh Pannu, leader of Khalistani organization Sikh for Justice, local youth.