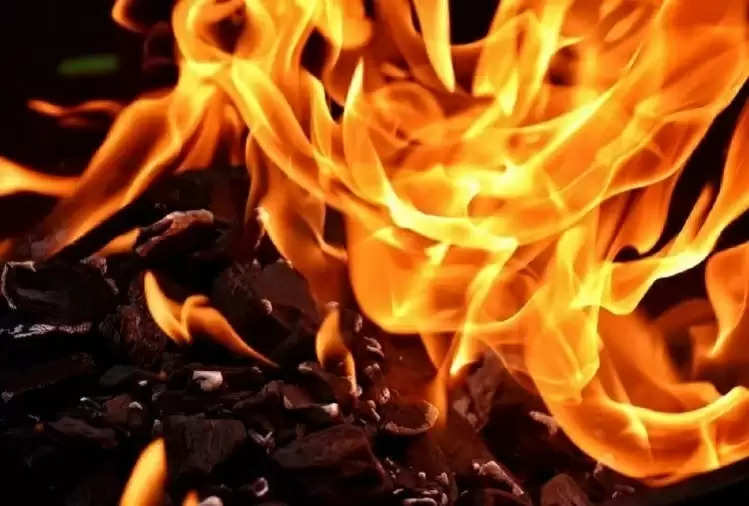 A case of brutal torture of an eight-year-old boy has come to light in Vellore, Tamil Nadu. Several burn marks were found on the boy's body. The matter is related to the feeling of revenge in a love affair. 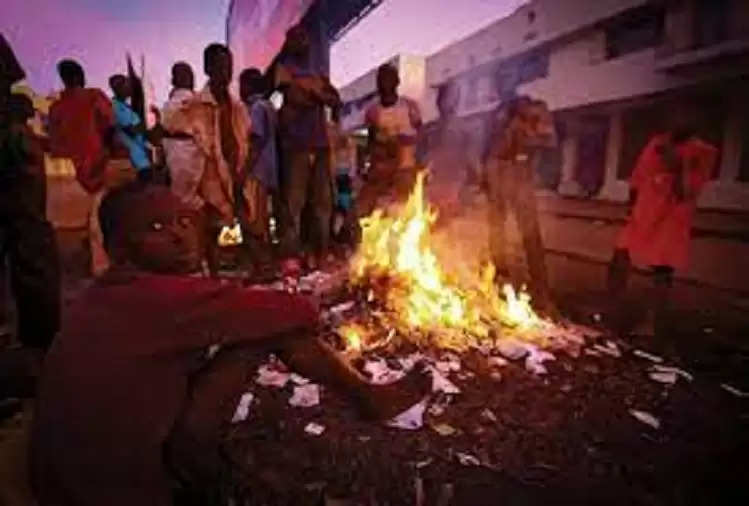 On Tuesday, a woman took an eight-year-old child to Gudiyatam police station. The child had burn marks on his neck and genitals. According to the police, 33-year-old Setu was married to Ishwari and had two children aged 10 and 8.


Four months ago, Ishwari decided to part ways. Setu also started living in the same house with his neighbor Veni. On Tuesday, an 8-year-old boy fled to his relative's house. The woman found burn marks on the neck, back, arms, legs, and genitals of the child. 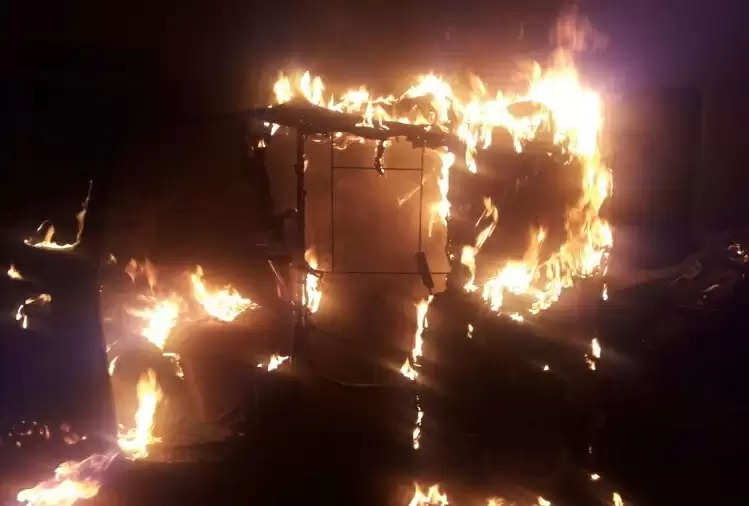 The child told that Veni tortured her and hit her body at various places. After this, she reached the police with the child. At present, the police are engaged in the investigation of this matter.