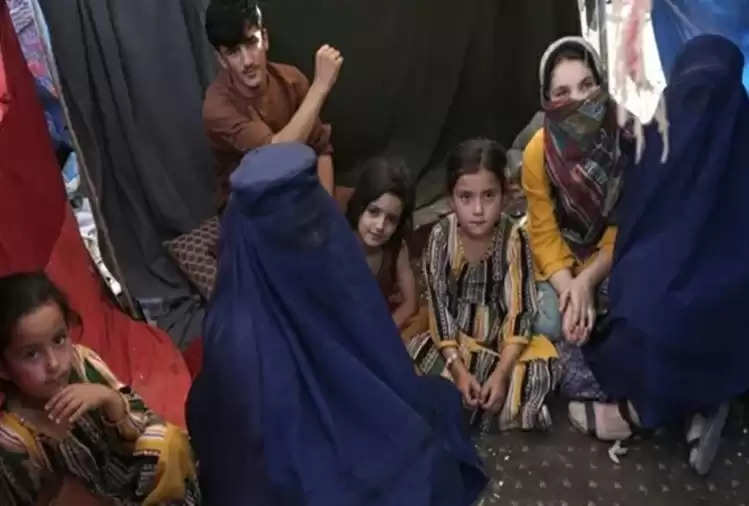 Women in Afghanistan fought a long struggle for their rights after the Taliban was ousted 20 years ago, which led to the formation of institutions such as the Independent Human Rights Commission. The Ministry of Women was formed and in 2009 a historic law against violence against women was enacted. Along with this, the country has also been associated with many global human rights forums such as the Convention on the Elimination of All Discrimination Against Women. But with the withdrawal of the Taliban on August 15, two decades of progress on women's rights are at risk. 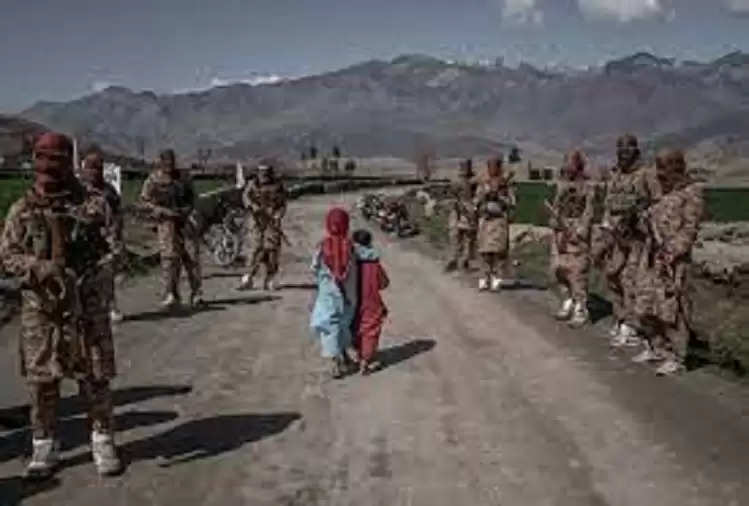 90 percent of women are victims of violence

The World Health Organization estimates that 90 percent of Afghan women are victims of domestic violence and 17% have experienced sexual abuse. When she approaches the justice system, she finds herself incapable of being compared to men.


pressure has to be faced for justice

If an Afghan woman decides to take legal action, she first has to face the violence of her own family. In most cases, even the husband, family members, lawyers, and judges stop her from taking the legal route. Women have to go through informal justice systems like jirga (assembly of local leaders) and shura (consultation process) under severe social pressure. Even in these places, the man of the family represents the victim woman. That is, they do not even have the freedom to tell their ordeal. 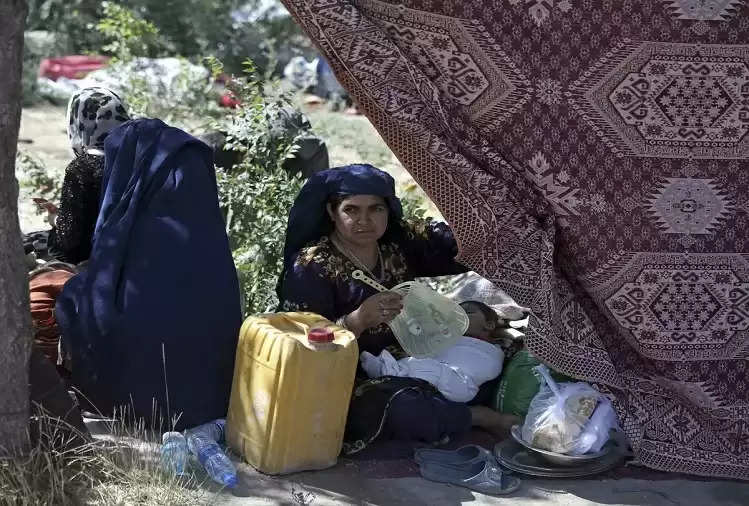 However, in the last few years, the path of reforms at the level of society and government had started opening regarding women's justice there. But the withdrawal of the Taliban has put a crisis on the progress made so far in women's rights. The whole world is aware of the Taliban's judicial system. In the past two decades, Afghan women were given constitutional protection after much international political pressure, but now it will not last long under Taliban rule.