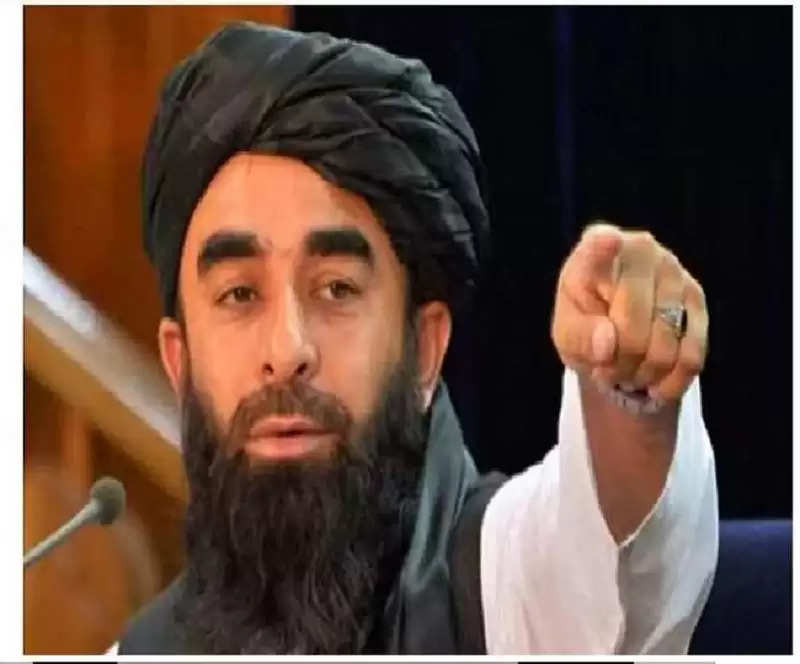 Taliban spokesman Zabiullah Mujahid has commented on Kashmir amid the worsening situation after the Taliban occupation of Afghanistan. At the same time, India has been assured that it will not allow the use of Afghanistan's soil against any country. Mujahid said the Taliban wants good relations with all countries, including India. He also said, 'We desire that India should make its policy in line with the interests of the Afghan people.'


Mujahid made this remark during an interview with Pakistani TV channel ARY News that Pakistan and India should sit together to resolve all their pending issues. Because both are neighbors and their interests are linked to each other. Talking about Jammu and Kashmir, he said that India should have a positive attitude in this matter.

Let us tell you that on August 15, the Taliban captured Afghanistan, after which there is an atmosphere of chaos. There is devastation all around. A large number of people lost their lives in the blast outside Kabul Airport the previous day. In this 13 US soldiers also lost their lives. The first blast took place at the Abhay Gate of Kabul airport, while the second blast took place near the Baron Hotel. On the other hand, India had also expressed concern about the Kabul terrorist attack.

At the same time, Turkey has agreed to provide technical assistance for the operation of Kabul Airport on the appeal of the Taliban. This information was given by Turkish President's spokesman Ibrahim Khan during a conversation with a news channel.