Supreme Court : We will focus on dealing with the delta form of Kovid-19 instead of falling into the conspiracy 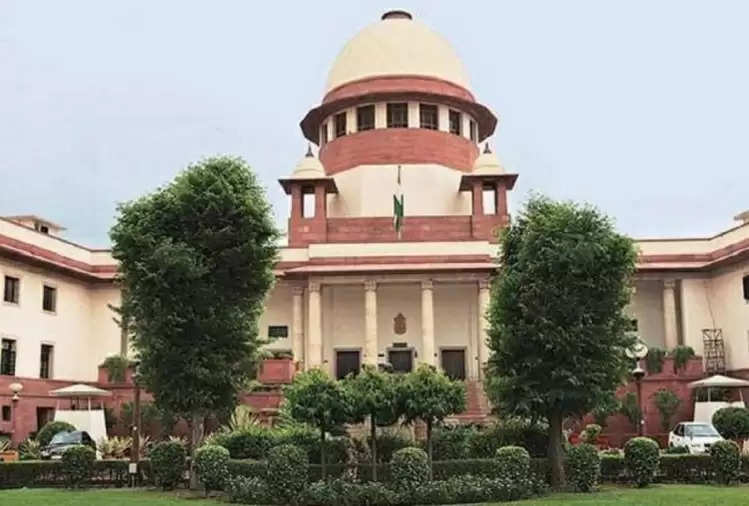 The Supreme Court on Monday said that many articles and a lot of literature on the origin of the delta form of Kovid-19 are publicly available and it will focus on tackling the pandemic rather than falling into the trap of conspiracy. 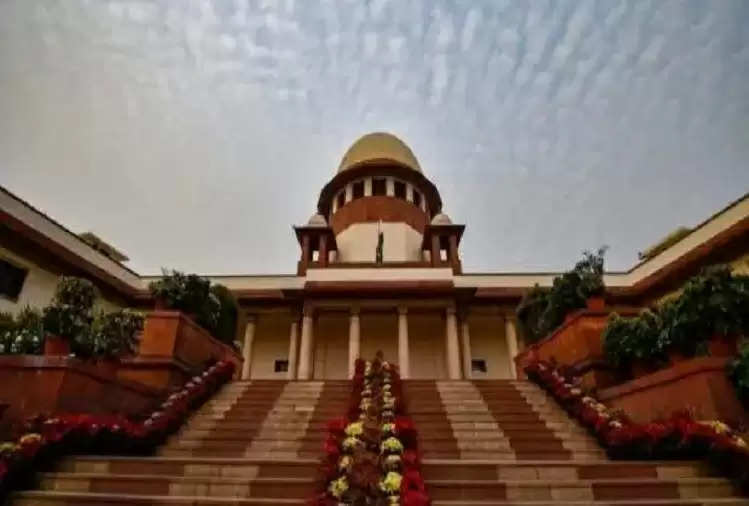 Petition for the formation of international task force dismissed

The top court made this observation while refusing to entertain a plea seeking a direction to the central government to constitute an international task force to conduct a scientific inquiry into the origin of the delta form and its effect in the second wave.


The petitioner had also sought the inclusion of national and international experts (including people from China) in this task force. A bench of Justice DY Chandrachud, Justice Vikram Nath, and Justice Hima Kohli said that the petitioner NGO 'Abhinav Bharat Congress' and its president Pankaj Phadnis should approach the government regarding the formation of an international task force. You should approach the government with your request, the bench said. 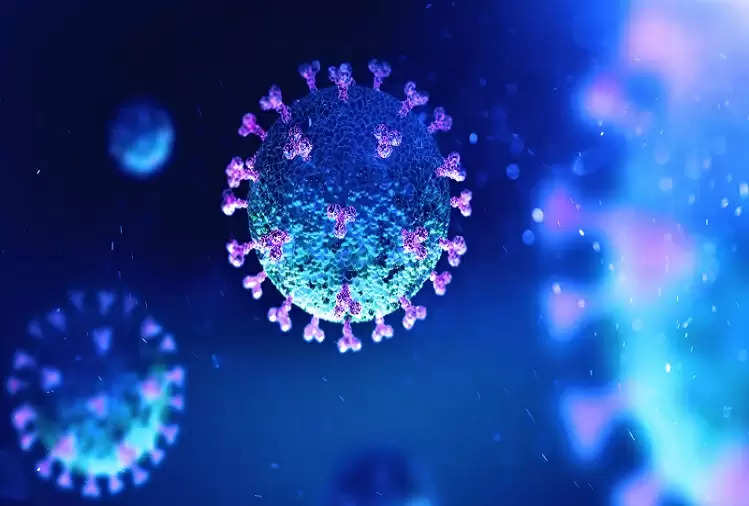 Our jurisdiction for this matter is not over the citizens of China or the United States. If they want to set up a task force to find out the origin of the virus form, they can do that but we can't.

Phadnis said that the origin of the delta form of Kovid-19 is still a mystery and some experts say that it originated in Amravati in Maharashtra while other experts have different views.

He said that according to the official count more than 2,50,000 Indians died due to Kovid-19 from April to June 2021 while other credible reports put the number at more than 15 times.