Supreme Court said, public interest litigants, cannot ask for everything in the world, refused to hear 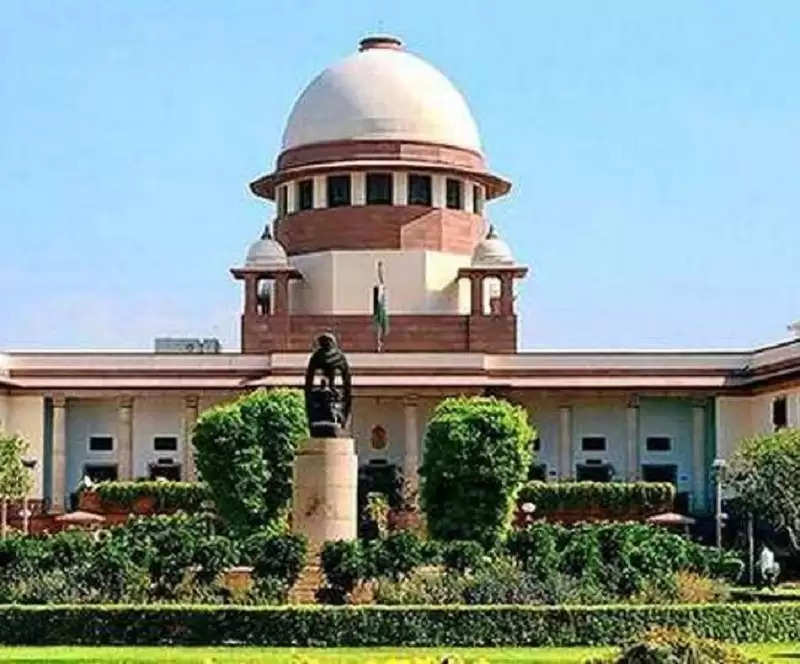 The Supreme Court on Monday said those filing PILs should come prepared and keep in mind that they cannot ask for everything in the world. The top court said that it is the responsibility of the PIL to point out the lacunae in the matter of policy and there should be some data and examples in support of this.


The petitioner cannot leave everything to the court or the government


Justice DY Chandrachud and Justice B.V. The bench of Nagaratna declined to hear the PIL, which sought implementation of the National Health Policy-2017, arranging livelihood for the dependents of those who died from Corona and other directions. Earlier, the bench said that the problem with such petitions is that you make many demands, if you make just one demand, we can deal with it, but you claim to demand everything in the world. The petitioner cannot leave everything to the court or the government and has to show examples or figures showing the lack of implementation of the policy.

Advocate Shravan Kumar, appearing for petitioner C. Anji Reddy, said that he has cited the example of Ramesh of Andhra Pradesh, who has been admitted to the hospital due to a lack of free and affordable health facilities for the poor and middle-class people during the Corona pandemic. But spent lakhs of rupees. The bench said, 'You come to the court with the proper petition and proper demand. We want to issue a notice in the matter and not dismiss it, but you should also display something with some data.

We cannot issue directions for the entire country based on one Ramesh Kumar from Andhra Pradesh. What is the source of information about them? To this, the bench said that there is nothing in the petition about the data except a report of the National Health Mission.

"You cannot expect the court to handle everything by just attaching a report," the bench said. These are policy matters. You can't just say implement the health policy, implement the 2021 budget. You must state the deficiency and indicate the failure to comply. This is public interest litigation, just because you cannot absolve yourself of the obligation to argue. The top court said that the petitioner has to make his preparations, give specific examples, collect data, and accordingly indicate the important areas so that the court can issue notice to the concerned authority or the government.

Shravan Kumar said it would be difficult for the petitioner to get the figures. To this, the bench said, "If it is difficult then tell your client to sit in peace." It's hard and why shouldn't it be hard? It is not a case that a prisoner has sent his complaint on a postcard in which we should immediately intervene. You are raising a policy issue that may have nationwide implications, so you have to take responsibility. Thereafter, the top court allowed the petitioner to withdraw the petition and file a second petition with specific data and examples.