Supreme Court said: Now the practice of saying 'sorry' by slapping should end 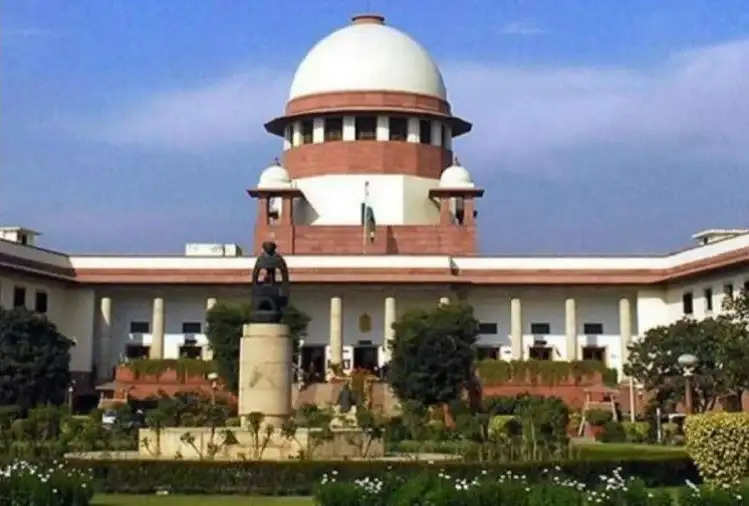 The Supreme Court said on Tuesday, "Enough is enough, the practice of saying sorry by slapping will have to be ended." Along with this remark, the top court, while dismissing the petition with contempt charges on the Uttarakhand High Court, also imposed a fine of 25 lakhs on the petitioner Vijay Singh Pal. Which he will have to deposit in the registry of the court in four weeks.

Failure to do so will result in the recovery of the amount from his property as arrears of land revenue. A bench of Justice AM Khanwilkar and Justice CT Ravikumar said in the order, the statements made in the application are unacceptable. The applicant had the audacity to accuse the entire Uttarakhand High Court and the officials of the State Government. 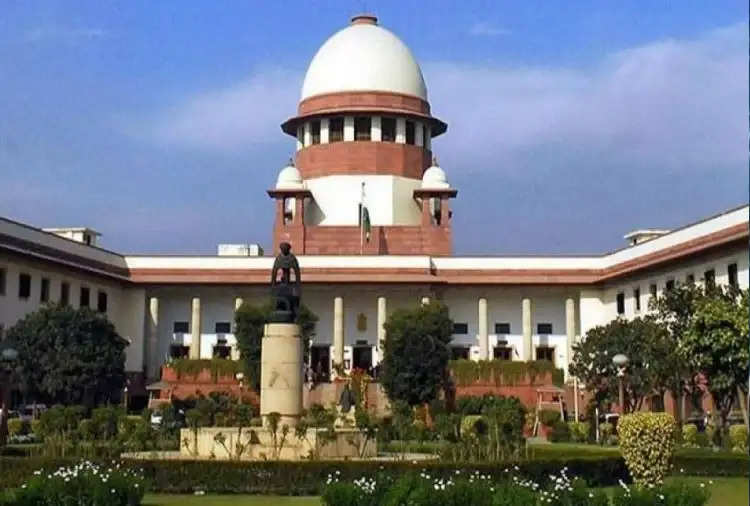 In our view an applicant who wishes to make himself an interventionist in a matter which involves complex issues. He should show some restraint and refrain from making baseless allegations. The bench has directed the Haridwar District Collector to comply with the order of recovery from Pal in four weeks.

In the petition, Pal had claimed that he was the whistle-blower in the alleged scam of sale and transfer of properties by an Indore-based trust of the erstwhile Holkar royal family, which managed properties in several states. He accused the judges of the Uttarakhand High Court, officials of the Uttarakhand government as well as Solicitor General Tushar Mehta of not acting impartially in the matter.

Mehta appeared for the Madhya Pradesh government in the case. In October 2020, the Madhya Pradesh High Court had declared the sale and transfer of properties by the Khasgi (Devi Ahilyabai Holkar Charities) Trust void and ordered the Economic Offenses Wing to investigate it. The High Court had also ruled to keep the properties managed by the Indore-based trust with the state government. 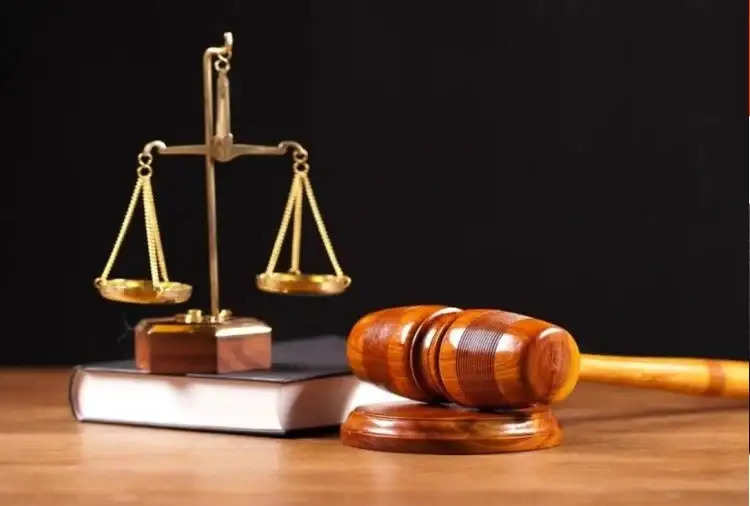 In December 2017, the Supreme Court, while holding the petition of the Campaign for Judicial Accountability and Reforms as contemptible, had directed the NGOs to deposit Rs 25 lakh in the Supreme Court registry within six weeks.