Supreme Court said - If you want to give food to the hungry, then there is no prohibition in any law During the hearing on the plan to open community kitchens across the country, the Supreme Court said on Tuesday, if you want to give food to the hungry, then there is no prohibition in any law for this. That's why we asked you to make a plan. 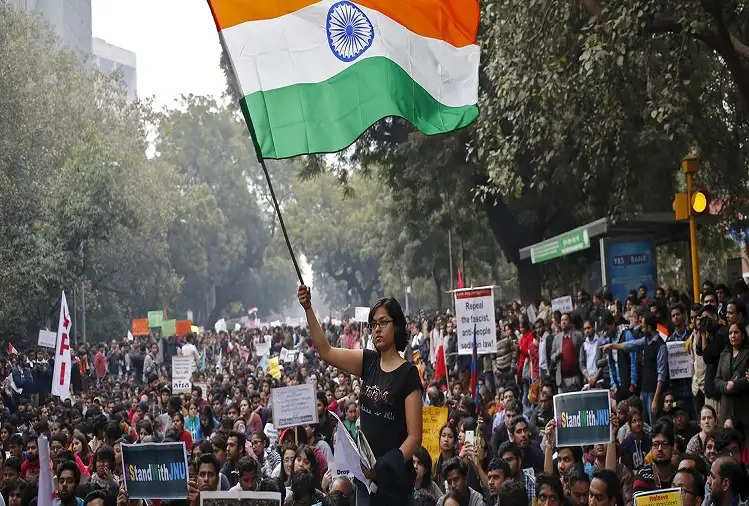 Earlier, on behalf of the Centre, Additional Solicitor General Madhavi Divan said, "After the October 27 order, the Center held a meeting with the states and after their opinion, the affidavit was filed." To this, the CJI said, "Nowhere in it it is written that you are considering planning."

Attorney General KK Venugopal, on behalf of the government, assured that the Center will take an appropriate decision after meeting on the issue. He sought four weeks' time to file a reply. 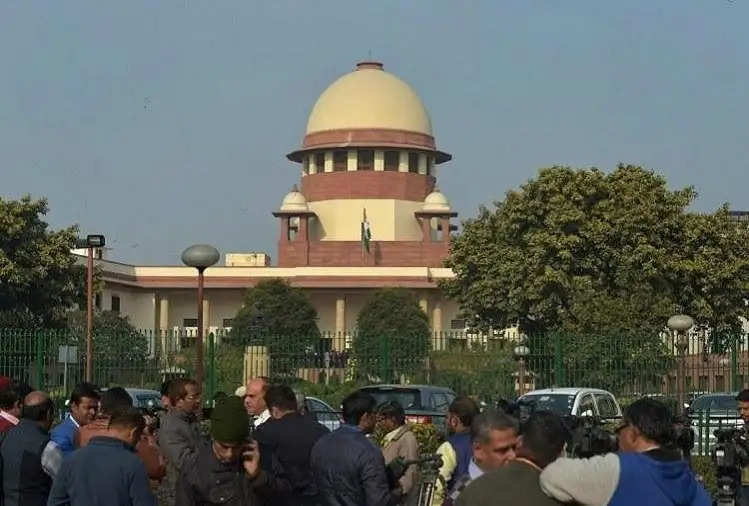 last chance to rectify the mistake
We are giving you the last chance, the bench said. File a fresh affidavit by a secretary level officer within three weeks. In this, on the basis of talks with the states, tell the plan of community kitchens across the country. On October 27, the bench had asked the central government to come out with an all India scheme for community kitchens.

All states attend the meeting, objections will be considered in the next hearing
The bench also said that all the states must participate in the meeting of the Center with their plans. We will hear your objections also at the next hearing. The court was hearing that petition of Arun Dhawan and others. In this, a demand was made to set up community kitchens so that no one dies of hunger.