Supreme Court's scathing remark : Genealogy does not build credibility, it depends on the preparedness of the lawyer's argument 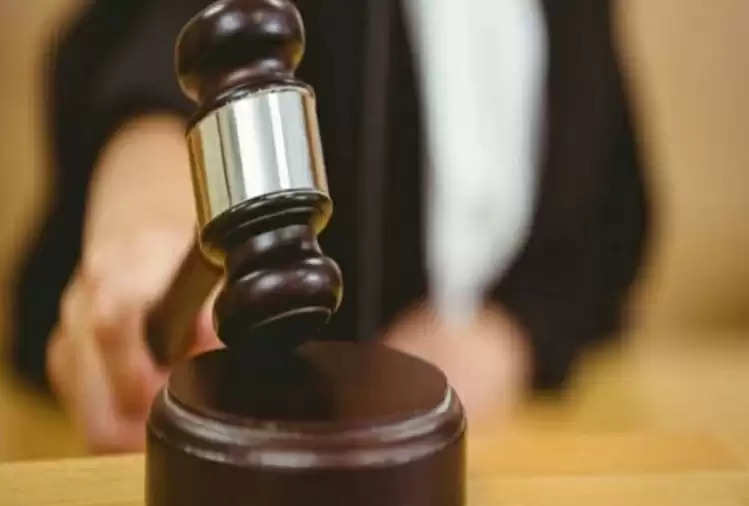 The Supreme Court on Thursday said that prestige in the apex court does not come from being one's son or daughter, but it depends on the ability of a lawyer, how he prepares for arguments, and how he argues. A bench of Justices DY Chandrachud and MR Shah made it clear that the judges of the apex court are not affected by the pedigree of the lawyers appearing before them. 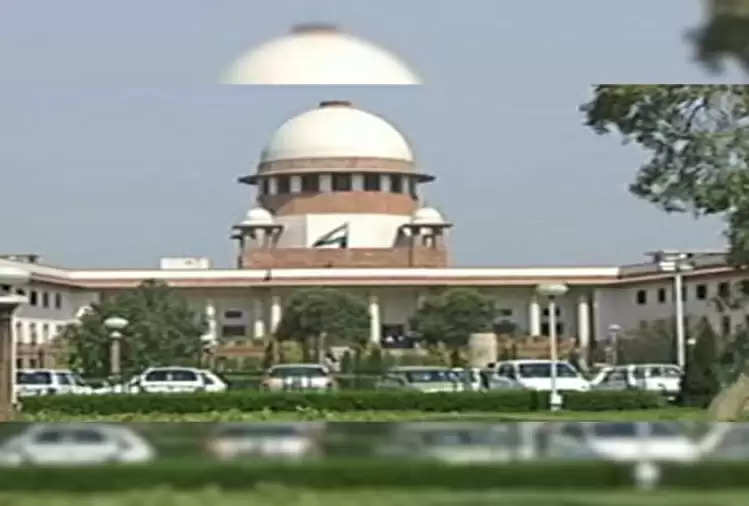 Justice Chandrachud and Justice Shah said respect depends on the preparation of the lawyer's debate and how he argued.


Justice Chandrachud said that contrary to popular belief, prestige in this court does not depend on whose son or daughter you are. Rather, it is made by how well you are prepared for the debate. You gain the respect of the judges by showing who you are and how prepared you are as a lawyer, he said.

He said that judges always remember those lawyers who are well prepared. They respect such junior lawyers and provide them more opportunities in the future. They always respect young lawyers who come to the court to know the facts of their case. 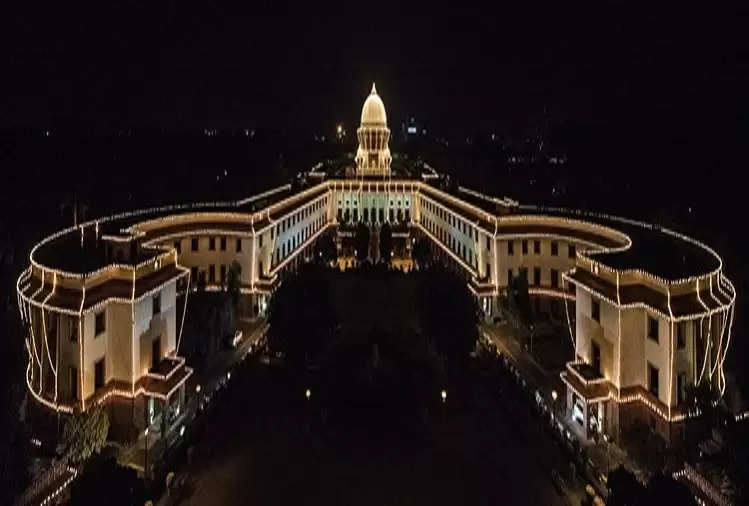 The apex court's remarks came after a junior lawyer sought an adjournment on the ground that his senior counsel was busy in another court. Instead of adjourning the matter, the bench encouraged the young lawyer to initiate arguments in the matter.

Justice Shah told the young lawyer that you should at least start the debate in the matter. One should never become an 'adjournment lawyer'. It's not like you want to make your career like that. How will you learn the 'magic' of advocacy if you will never argue a case?

At the same time, Justice Chandrachud said that we are not angry but we are trying to encourage you. Always be ready to argue a case every time you appear before a judge. The judges will have respect for you and so will your reputation over the years. It has nothing to do with other factors. He also shared his experience with the young lawyer.