Supreme Court : Notice issued on petition banning the construction of flyover in Dwarka, hearing on August 27 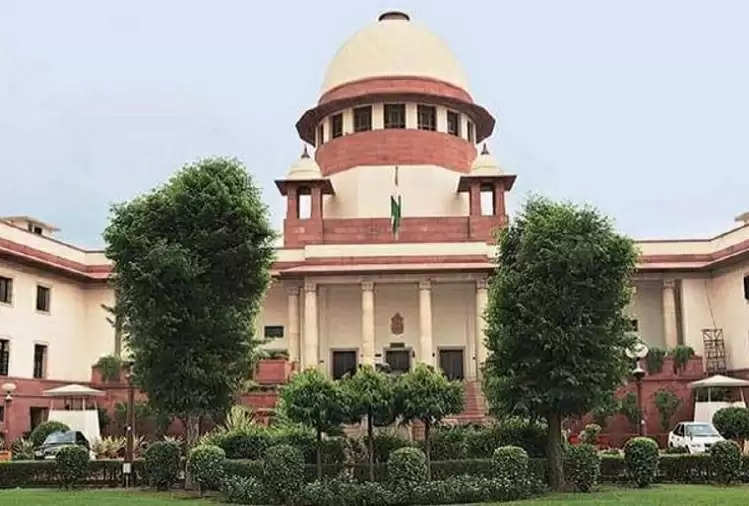 The Supreme Court on Monday issued notice to the National Highways Authority of India and others on a plea seeking a stay on the construction of flyovers at Sector 22 and 23 (DDA Road No-226) in Delhi's Dwarka. This flyover is part of the construction of a national highway on the Dwarka Expressway. 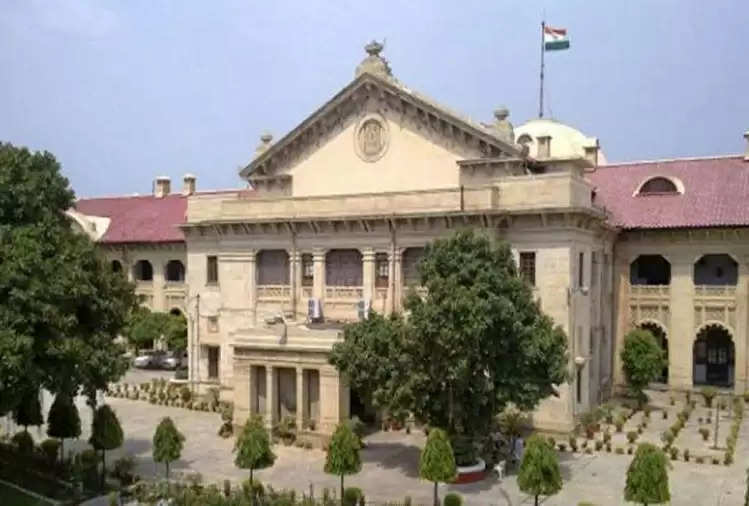 The next hearing will be on August 27

A bench of Justices DY Chandrachud and MR Shah issued the notice while deciding to consider the petition filed by Rao, CGHS Ltd, and others. Earlier, the Delhi High Court had refused to grant relief. After which the petitioners have moved to the Supreme Court. The petitioner's counsel Prashant Bhushan argued that the construction work is being carried forward day and night.


Green areas are being wasted. Bhushan said that no environmental clearance or permission to cut trees has been taken here. He said that the High Court had held that no approval was required to convert an existing road into a national highway.