Supreme Court : Goods and services cannot be treated at par with ITC just for refund 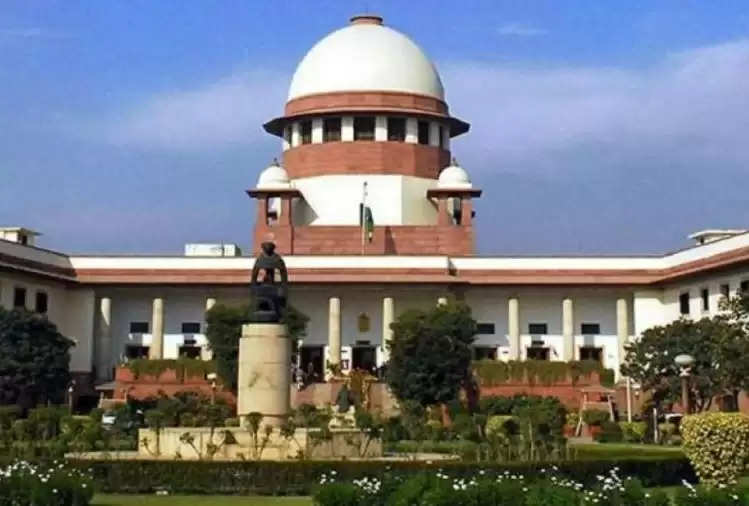 The Supreme Court, while accepting the petition of the Central Government in a significant decision on GST, said that goods and services under the CGST Act cannot be treated as Input Tax Credit (ITC) merely for refund. It does not have statutory eligibility for refund under the law. 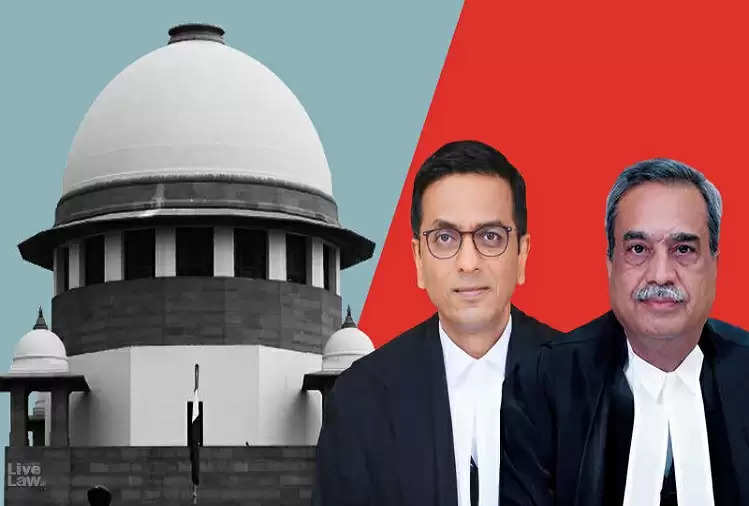 The top court upheld the validity of section 54(3) of the Central Goods and Services Tax (CGST). Under this, the case of unused ITC refund is settled.


The Bench of Justice DY Chandrachud and Justice MR Shah said, "The Tax Rate Bench has taken this on the petitions related to that controversial decision of Gujarat and Madras High Court, the rule of ITC refund under CGST is equally applicable to goods and services also." Decision given. The top court set aside the Gujarat High Court's decision as unconstitutional. 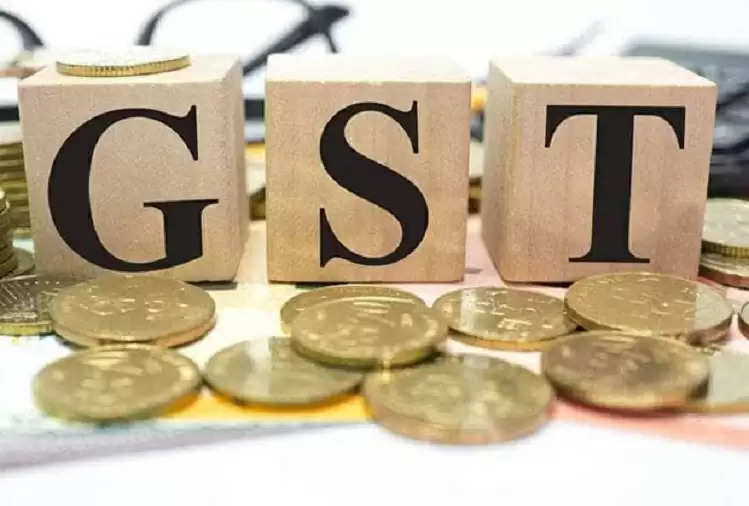