Strange decision of the court: The accused will send their location to the CBI officers on Google Map A special court has given a strange verdict while granting bail to Ajinkya Narhari Patil, an accused arrested for cheating in JEE Main examination. 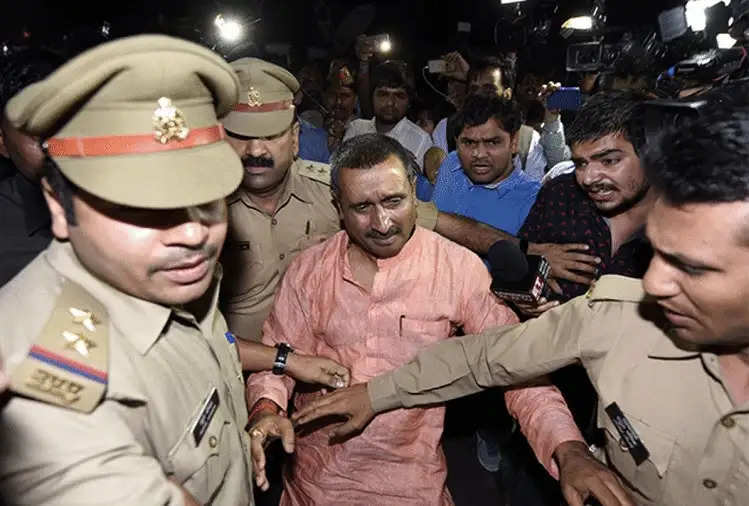 Special judge Harish Kumar, while granting bail to Patil on a surety of Rs 50,000, said the accused would have to share his location on Google Map with the investigating officers of the CBI within seven days of the bail.

used to do fraud in the name of admission
Patil is an employee of Affinity Education Pvt Ltd, Pune. It is alleged that he was involved in the work of getting seats for students through solvers in JEE Main examination. For this, he used to take money from the parents of the students participating in this competitive examination by promising to confirm the seat. 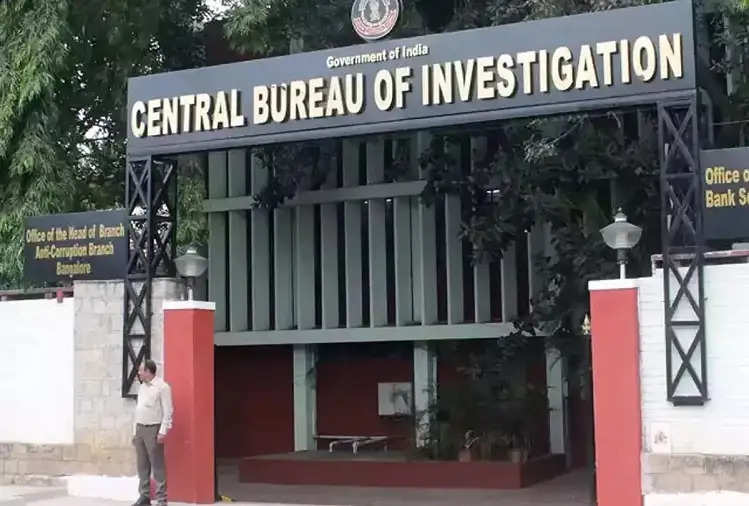 On September 2, the CBI busted the racket and arrested Patil and seven others. The CBI alleges that Patil was in connivance with the supervisors of examination centers in Delhi-NCR.