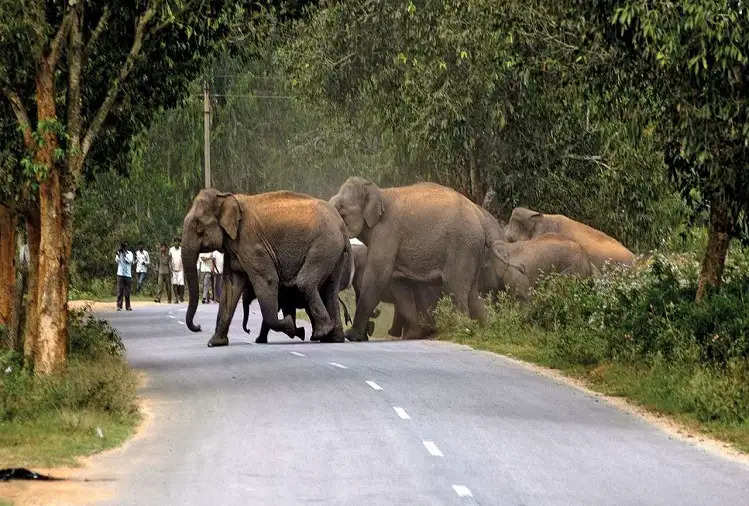 In a viral video from Tamil Nadu, wildlife conservationists are seen examining wild elephant dung to study the animal's diet and health. Items recovered from the dung included items like masks, plastic bags, biscuit wrappers, milk packets, and even sanitary napkins and hairbands.

Two wildlife conservationists, seen in the video, can be heard saying that around 300 grams of plastic waste, including large plastic bags, were found in the cow dung.

WION/Zee Media spoke to T Muruganandam, Founder and Chairman, Coimbatore Wildlife Conservation Trust, who is seen speaking in the video. According to him, his team often checks wild elephant dung at various sites in and around the Coimbatore district. His team suspects that a garbage dump yard known as Somaiyampalayam panchayat was set up in the vicinity of Marudhamalai foothills.

Sadly, this dump yard is located in the area through which elephants pass to reach the Marudhamalai forest area. The dump yard is said to have come about two years back and it has become a regular dining area for them. 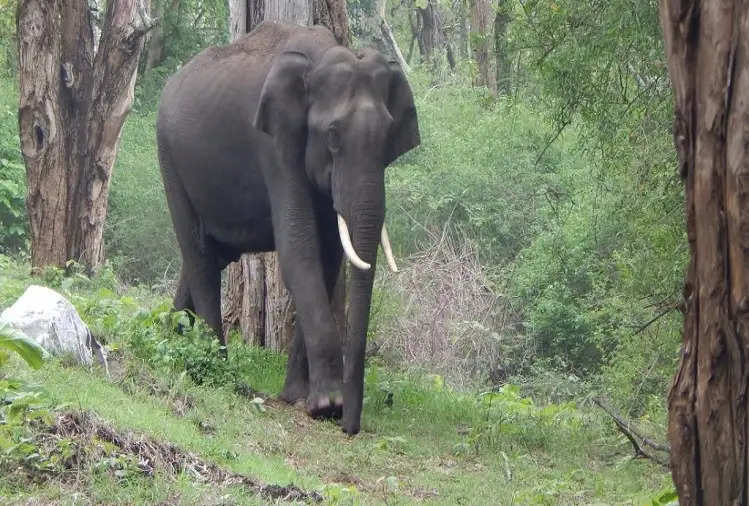 Muruganandam said- “Elephants get used to it by feeding in the garbage heap again and again. We have seen 5 elephants (2 adults, 2 calves, and 1 sub-adult) in a group living in this area. He expressed concern over the possibility of young elephants also consuming plastic, as they would not be as flexible as adults and it could affect their systems and cause death.

After the video was widely circulated, authorities are understood to have issued orders to close the garbage dump to keep the elephants away.

However, activists feel that there is a need to find a permanent solution to completely remove the garbage, so as to prevent further damage to the wildlife. Muruganandam also highlighted the importance of strictly banning the sale and use of plastic in the Marudhamalai temple complex and surrounding areas, while also ensuring strict fines against those found spilling and disposing of plastic waste, bottles of liquor in forest areas.