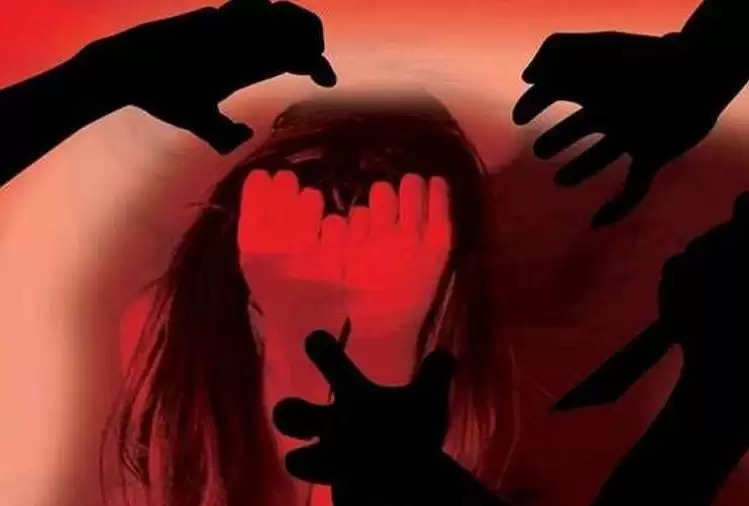 In a village under the Baunli police station area of ​​Sawai Madhopur district of Rajasthan, a case of gang rape and blackmailing of a girl by making obscene videos has come to light.

According to the report filed by the victim girl at the Baunli police station, in the year 2019, when the victim girl was going home from school, the accused Naresh Meena made her sit on a motorcycle, asking to recognize her. After this, he took the girl to the entire Panesingh forest. Where a person was already present.

After that, both the men raped the girl. During this, the accused took obscene videos and photos. After this, the main accused kept on exploiting the victim several times by threatening to make the pornographic video viral.