Satish Poonia took a jibe at CM Gehlot, said- you and Rahul Gandhi are the most intelligent people in the country! 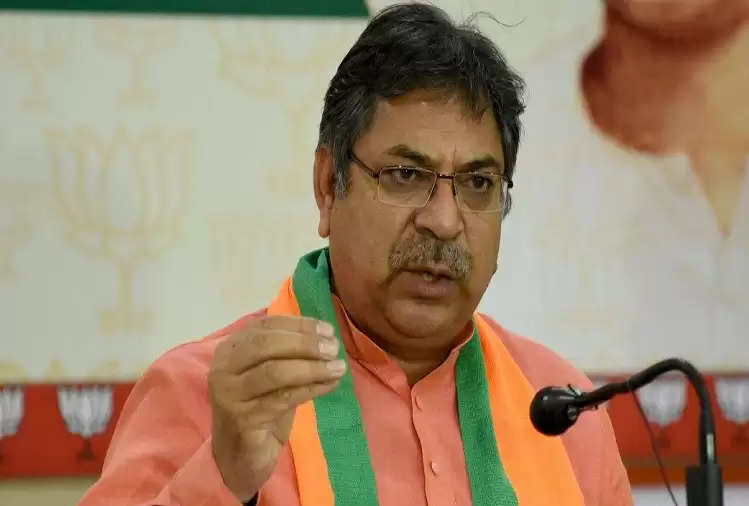 Satish Poonia tweeted and said that thank you Ashok Gehlot Ji Good reminder that some people of BJP Rajasthan are fools. Please release the list of those idiots as well. But from this it is understood that you and Rahul Gandhi are the most intelligent people in the country, you should get a plebiscite done in your favor in the country.

It is worth mentioning that earlier, Chief Minister Ashok Gehlot had called the BJP leaders foolish and idiot even for their rhetoric regarding the murder of a Dalit youth in Prempura in Pilibanga of Hanumangarh district. 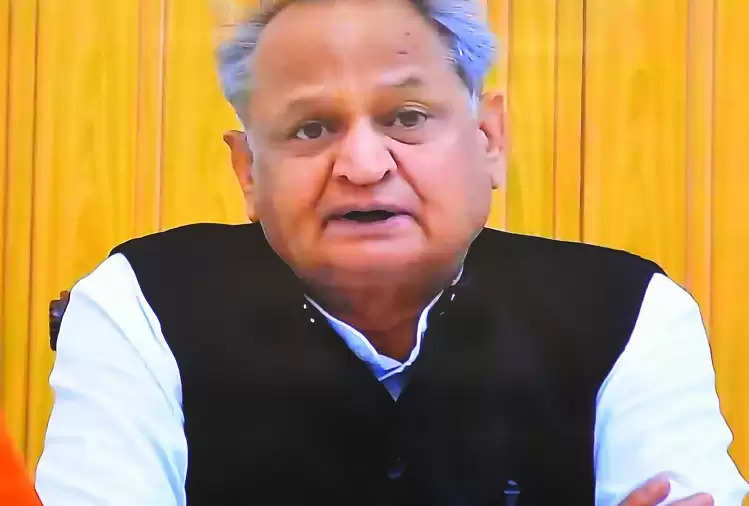 Gehlot had said that foolish people have become office-bearers of the Bharatiya Janata Party, who do not even know what to react to what kind of incident.