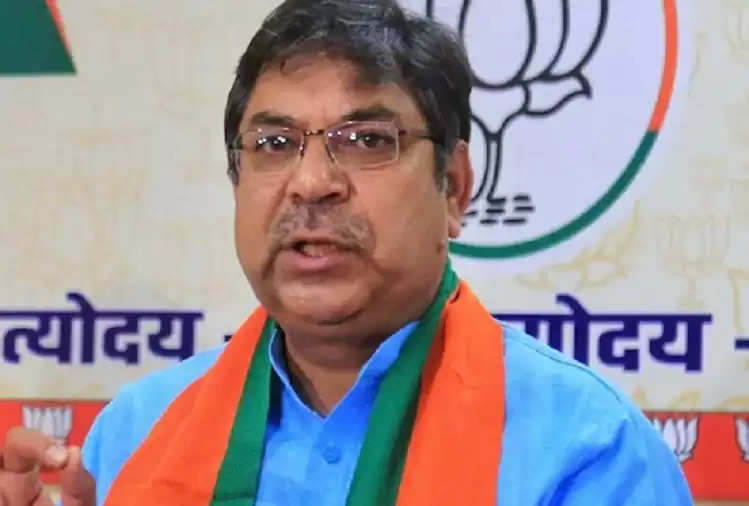 Bharatiya Janata Party's state president Satish Poonia has targeted Chief Minister Ashok Gehlot in relation to the tweet regarding the video of assault with poor daily wage laborers, handcarts, and street vendors on the basis of religion in Madhya Pradesh and Uttar Pradesh. 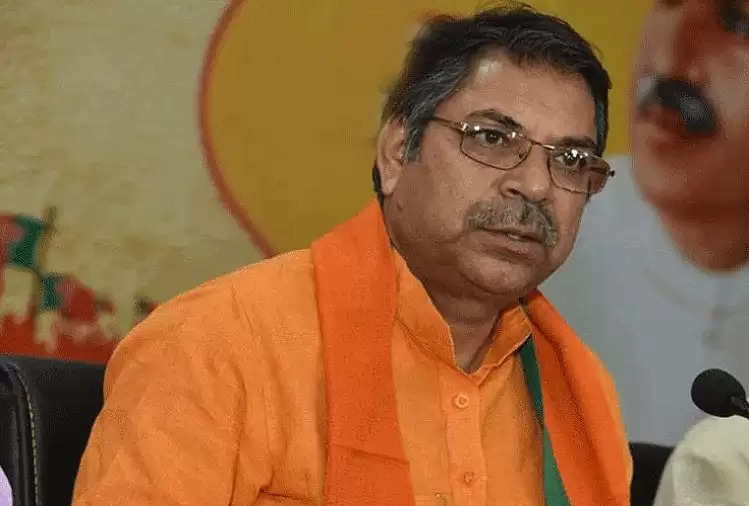 In this regard, Satish Poonia tweeted that who is the Home Minister of Rajasthan? Who will take responsibility for what is happening in Rajasthan? You are worrying about other states, take care of your home, Rajasthan has become a criminal place under your rule. People are suffering, criminals are cool. There is fear in the general public, there is faith in the criminals.

Earlier, Ashok Gehlot had tweeted that such videos are continuously coming on social media from Madhya Pradesh and Uttar Pradesh where poor daily wage laborers, handcarts, and street vendors are being beaten up on the basis of religion. 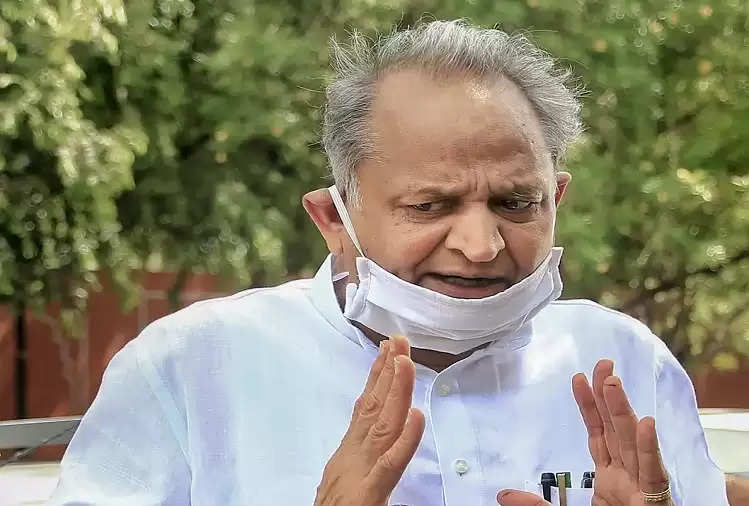 This situation is even more worrying that the governments there are not taking any action on such incidents. Any such incident will not be tolerated in Rajasthan. Strict action will be taken against those trying to disturb communal harmony.