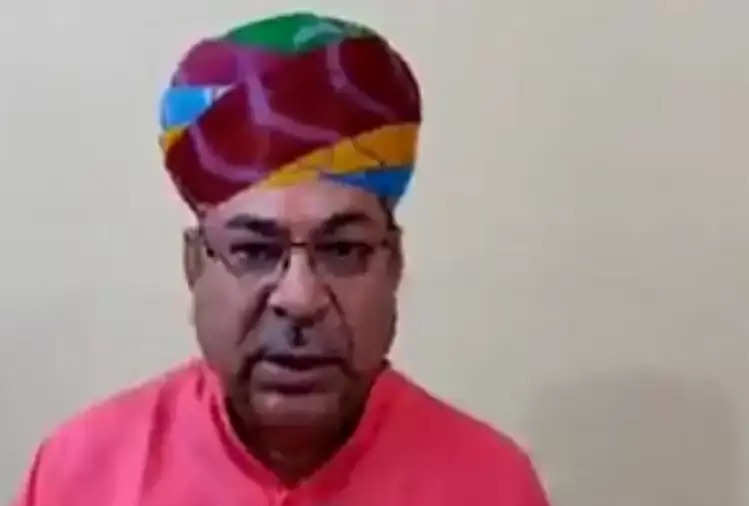 In the presence of Chief Minister Ashok Gehlot, the state government has remained on the target of the Bharatiya Janata Party for accepting the transfer of teachers by giving them money in the teacher's honor ceremony. In this case, BJP State President Satish Poonia has also demanded the resignation of the Education Minister while demanding a probe from the ACB.

Satish Poonia has also taunted the Gehlot government for the campaign with the administration villages. He tweeted that this is a hallmark of the administration of the Congress government with the villages (while with no one). In Joravarpura (Kota), the victims returned disappointed despite the presence of the Chief Minister. No one is going to hear anything. This unprepared campaign, designed to garner false accolades, turned into a mere political drama.