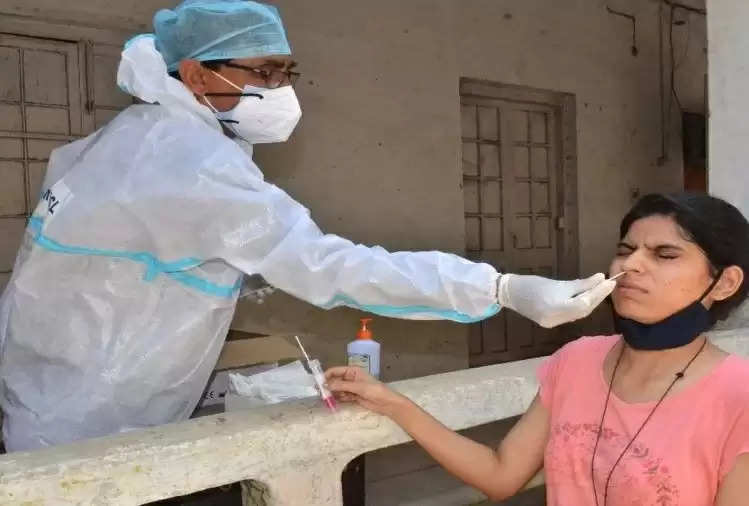 For 19-year-old Lerina Kumar, moving from India to Canada was like crossing a mountain. First, he caught a flight from India to Dubai. From there waited for nine hours to board the flight to Barcelona. 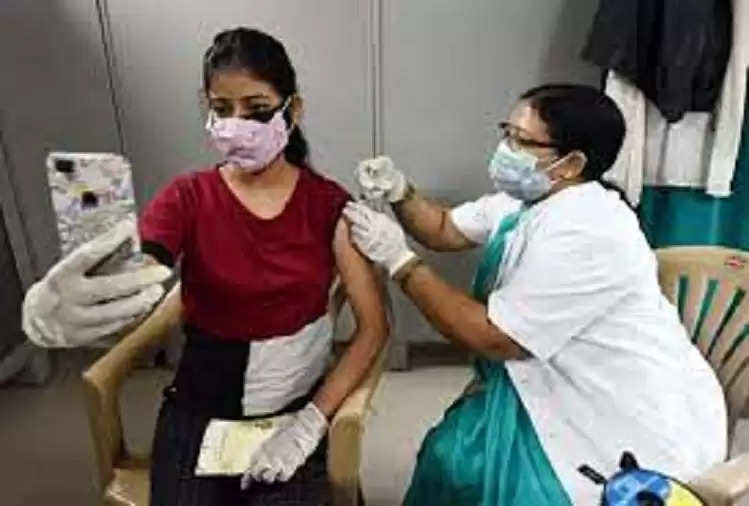 Arrived from Barcelona to Mexico and had to stay there for two days for the RTPCR test. After that, she reached Vancouver, Canada. She is studying at a university here.


Travel to four countries was not a part of his tourism program. This was a compulsion for him as Canada has banned direct flights coming from India due to the second wave of Corona.

Also, it is not accepting the RTPCR test done in India. In such a situation, Indians going to Canada, especially students enrolling in universities there, have to carry negative reports of RTPCR tests from third countries. 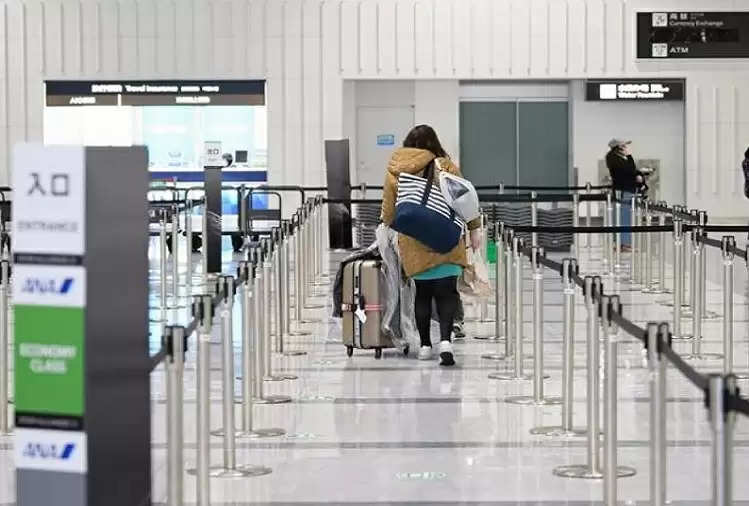 Not only this but this third country must also be included in the approved list of Canada. Students and parents are constantly demanding that India should take up the issue of non-acceptance of its RTPCR report with Canada. These people say that the present process is not only very inconvenient but also very costly.

Lerina Kumar had to spend more than Rs 5 lakh on this journey, whereas it would have been less than 1.50 lakh under normal circumstances.

His demand Lovely Kumar said that his plan was to go there with the daughter and make arrangements for her stay, but this could not be possible due to the corona epidemic. His daughter not only had to travel alone for the first time, but she also had to travel to four countries.

Lerina is a second-year undergraduate student at the Emily Carr University of Art and Design in Canada. She had enrolled last year but right now she was only taking online classes due to the pandemic.