Ropeway, canteen and parking facilities will be developed on this mountain of Rajasthan

Ropeway, canteen, and parking facilities will soon be developed at Harsh Parvat located in the Sikar district. Minister of State for Education, Tourism, and Devasthan, Govind Singh Dotasara visited Harsh Parvat in Sikar on Sunday to know about the arrangements and the problems faced by the tourists. 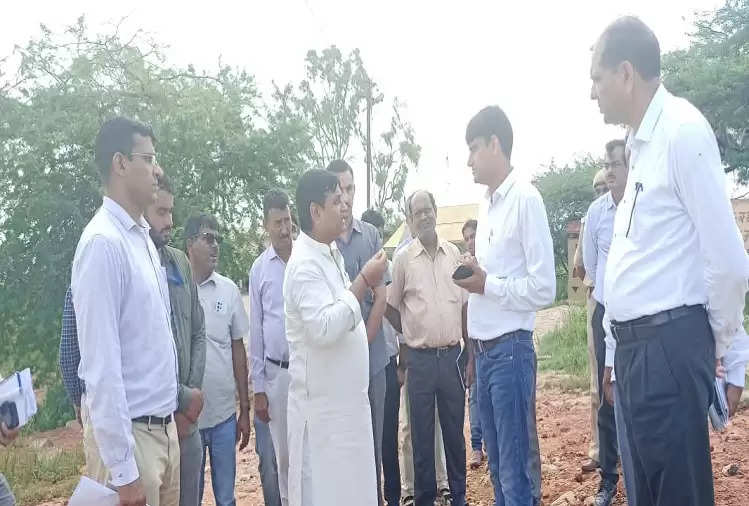 During this, Govind Singh Dotasara directed the officials of the Forest Department, Tourism, Public Works Department to take up development works like road, shade, parking, canteen facilities, and temple renovation in view of the immense potential of tourism development on Harsh Parvat. Prepare an action plan for the project so that the work can be started as soon as the budget is approved.

Dotasara said that the Chief Minister had announced the Shekhawati circuit for tourism development in the Shekhawati region in the budget announcement, an action plan is being prepared for that. He said that the first road of Harsh Parvat is being constructed at a cost of about Rs.6 crore, which will facilitate people to travel to the temple to visit Bhairavnath. 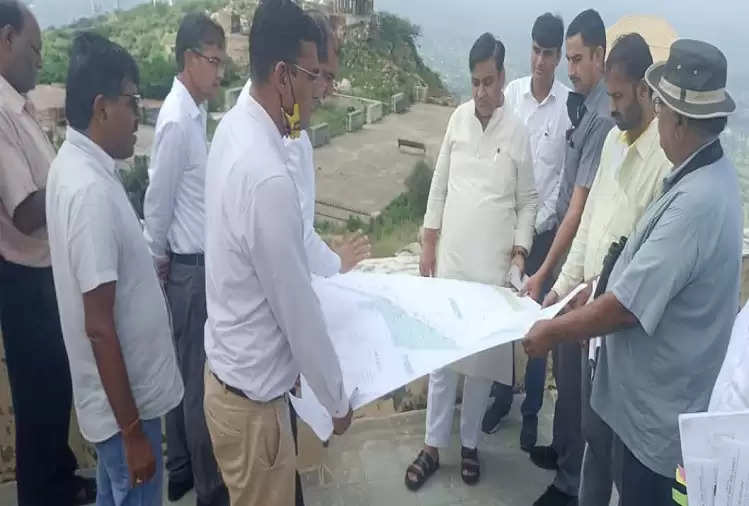 He said that along with this, estimates of other development works are being prepared for tourism development on Harsh Parvat. Dotasara informed that efforts will be made to arrange a ropeway at the PPP turn at Harsh Parvat, which will make it easier for tourists and devotees to reach the temple.