Report : Severe variant of corona found in more than half of the patients 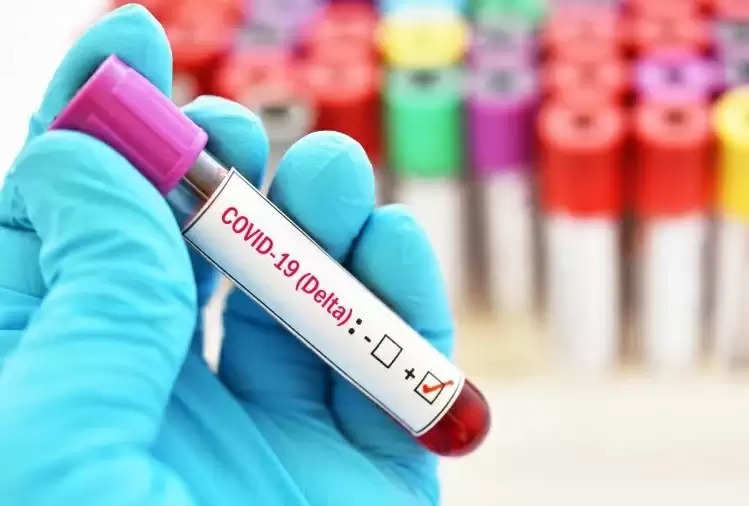 In most parts of the country, the infection rate is less than three percent, but if we talk about different forms of the virus, more than half of the patients in the country have got severe forms. 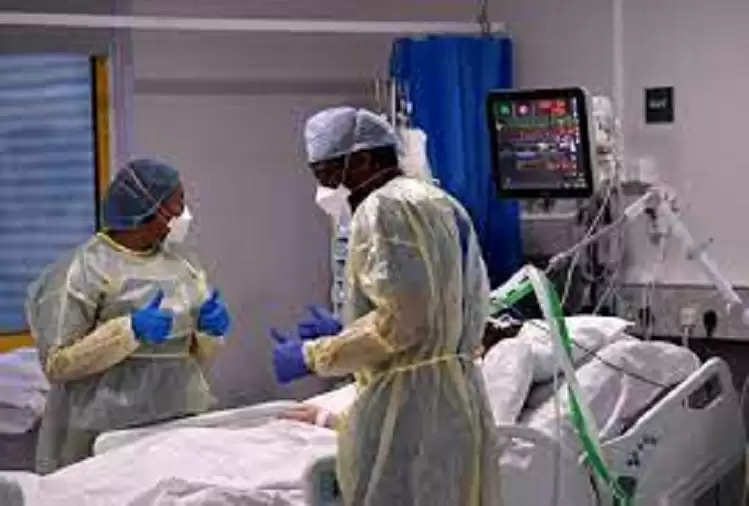 In a report sent to the Prime Minister's Office and the Ministry of Health, INSAC has informed that 72931 samples have been sequenced so far, in which more than 30 thousand serious forms of corona like alpha, beta, gamma, delta, and delta plus have been found. These forms spread rapidly.


According to the report, 8471 samples for genome sequencing were received from the states on the basis of MoUs. Out of a total of 72931, only 5178 samples were of those who had returned from abroad. Whereas 44689 samples have been sequenced at the community level. Serious nature has been confirmed in 30230 samples i.e. 60.6%. 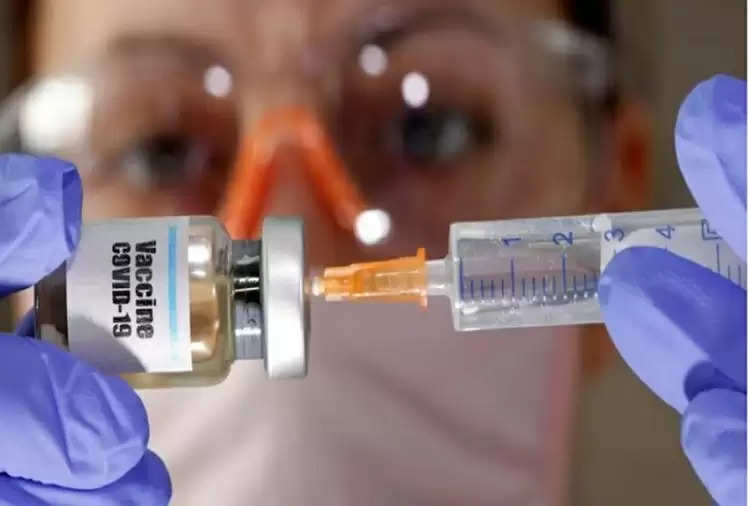 It is not normal to get the severe form in 60 percent of the sample.

A senior scientist and epidemiologist of Insacog said it is not normal to find a severe form in 60 percent of the samples in India. This suggests that every second patient is vulnerable to a severe form of the virus that can at any time create an explosive situation similar to a second wave.

Outbreaks of these forms are being seen all over the world. However, the government has only two options to avoid them. First, following Kovid vigilance rules and secondly promoting vaccination.

The virus has mutated 13 times in the delta form alone. Of these, AY.1, AY.2, and AY.3 are available in India. Most of these forms were found in Maharashtra in July. Their spread rate is also estimated to be around one percent.

At present, other than the delta form in the country, other forms are not spreading so fast. It has been said in the report that the government will have to control the crowd by taking strict measures at the ground level.